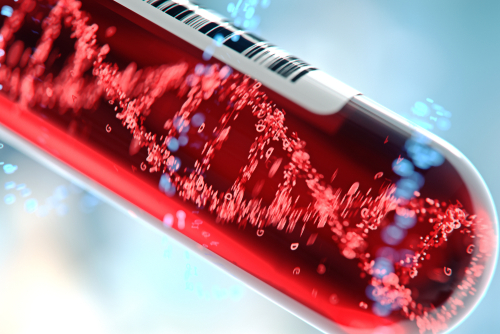 There has been a case recently in the England and Wales High Court where the daughter of a deceased man was directed by the Court to have a DNA test to verify that she is his biological daughter and therefore a beneficiary under his estate. The father died without a Will and in these circumstances his estate passes under the Laws of Intestacy equally between his children. The father was reported to have had two daughters and a case has arisen where one of his daughters is alleging her sister/half-sister, of not being the biological daughter of her father, despite being brought up by her father as his daughter and a child of the family.

Whilst the case focusses on the personal rights of the daughter versus the need to establish the issue of parentage. It is quite a sad state of affairs that it has now been necessary to prove by DNA that you are a legitimate child in order to be able to inherit under an estate. If the deceased man had made a Will and in that Will he had specifically stated where his estate was to go, then quite possibly there would have been no need for this matter to go this far. This particular matter has gone all the way to the High Court, and so it is quite plausible that there has been a lot of time and money spent on this. We do live in a society these days where an inheritance can often be disputed and sometimes, if a person were to make a Will it would add clarity to a situation.

At Kerseys, we have always recommended that a client makes a Will rather than rely on the Laws of Intestacy. And whilst this will not rule out all disagreements between family members after a person has passed away, administering an estate where a Will is involved should hopefully be more straight forward.