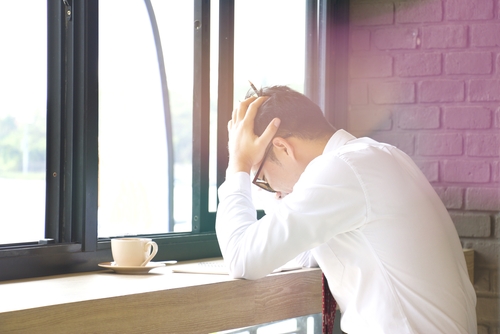 Executors – do you know what you are doing?

There has recently been a case in the First Tier Tribunal Tax Chamber, where an Executor has been personally found liable for over £300,000 worth of Inheritance Tax (“IHT”). In this case the Executor who was not represented by a solicitor submitted an Inheritance Tax Return to HM Revenue & Customs (“HMRC”) and less than a year later, HMRC opened an enquiry into the account which resulted in HMRC determining that over £300,000 worth of tax was due.

As outlined above, many Executors undertake the estate administration without fully understanding the obligations that would apply to them. At Kerseys Solicitors LLP we do offer services which includes acting for Executors in respect of the administration of an estate. We have experience in administering estates and would advise when monies and assets should be paid to a beneficiary and when money and assets should be retained. Dealing with the administration of the Estate can often start out as a simple affair, but then can unexpectedly become complicated.

An Executor should always think carefully before accepting any Executorship and be fully aware of the responsibilities they are taking on board.

Executors – do you know what you are doing?