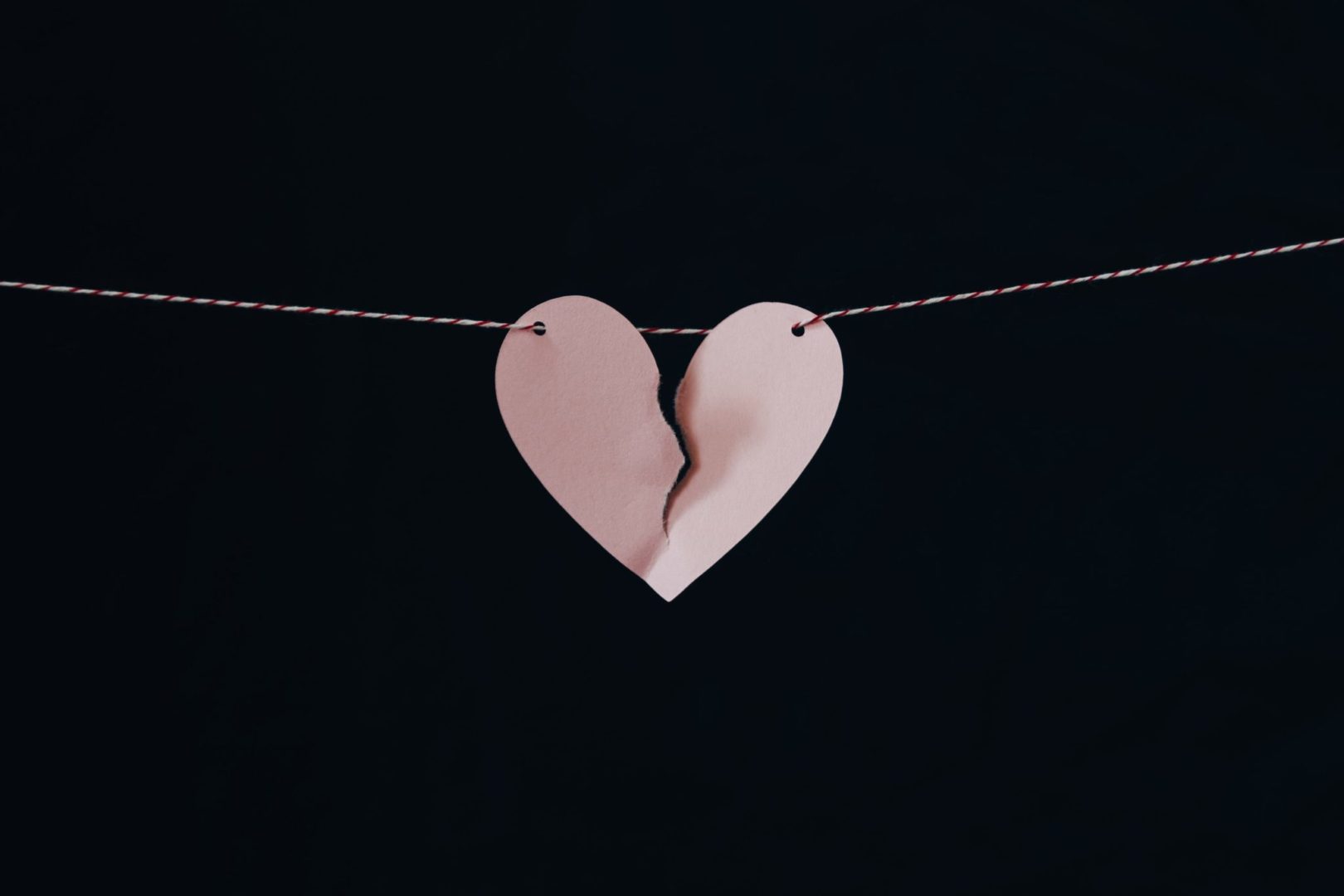 The BBC News website has announced that there are proposals to change Manx divorce law so that couples can finalise no-fault divorces within six months.

Currently, couples have to wait two years unless they cite adultery or unreasonable behavior, which is very similar to the UK.

Apparently 56% of Manx divorces in 2018 were based on alleging fault. This is a similar percentage to the UK.

A member of the Manx legislative house said that the aim was to remove the sting in divorce, reduce conflict and the emotional toll on couples and children.

Resolution, the umbrella organization for family law solicitors who have signed up to a code of good conduct, fully supports no-fault divorce, which is inching its way slowly towards becoming law eventually in the UK.

Kerseys family law solicitors are members of Resolution and also support such a change in the law.

To find out more about divorce or start the divorce process contact our Head of the Family Team Clare Thomas here. 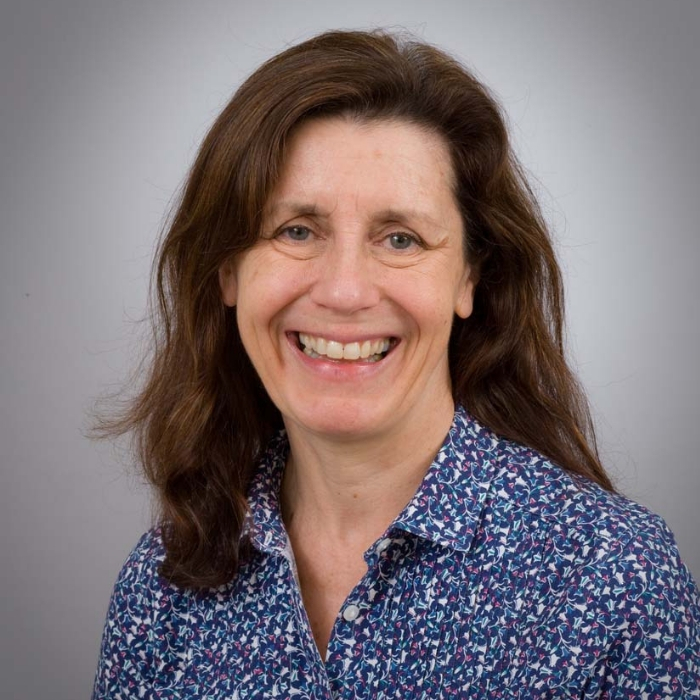 Read more on this on the BBC News website here.