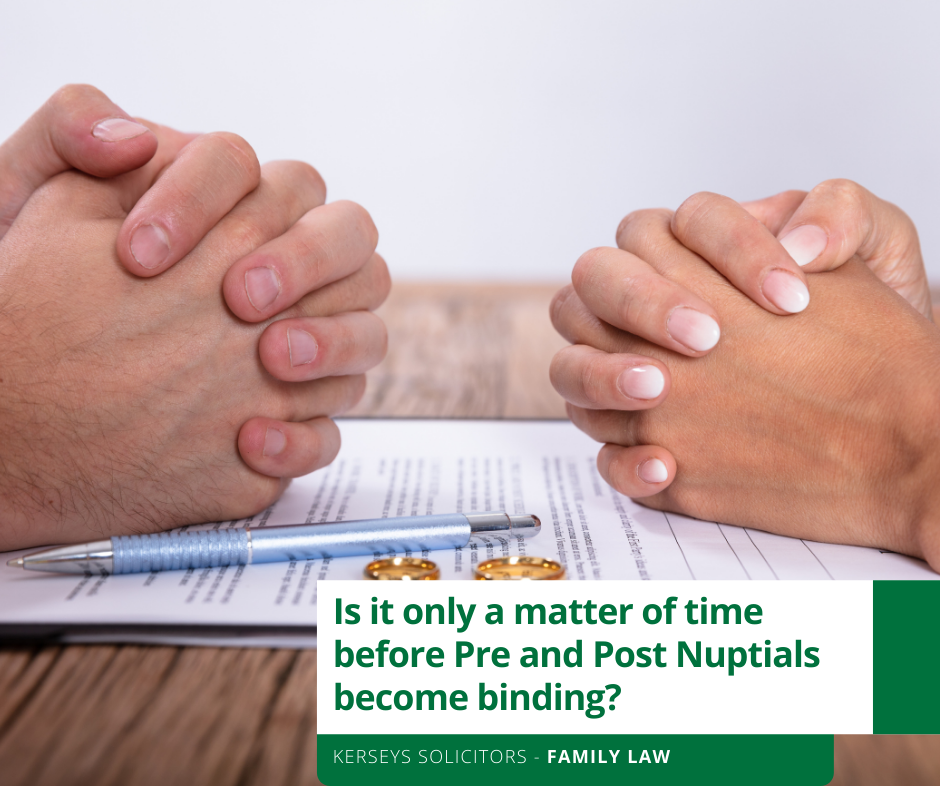 Kirsty Bertarelli became one of the richest British born divorcees following news of her £400m settlement from her industrialist former husband.  However, her award could have been significantly greater but for the existence of a Pre-Nuptial Agreement between the couple.  It is reported that the total assets amounted to £9.2 billon.  With assets like these at stake, no doubt Ms Bertarelli would have taken legal advice about the possibility of proceeding with a divorce in this jurisdiction (as opposed to another) and the likely effect of bringing an application before a Court in the UK and how a Judge would deal with the existence of the “Swiss” Pre-Nuptial Agreement.  Clearly, in light of the award, the UK Court gave considerable weight to the same.

If you would like to know more about Pre and Post-Nuptial Agreements and how these can be used to their best effect, please contact Matt Clemence, Head of Family Law at Kerseys Solicitors LLP. 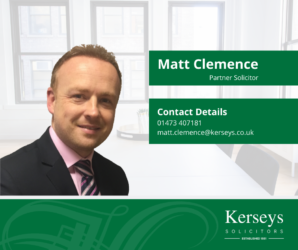