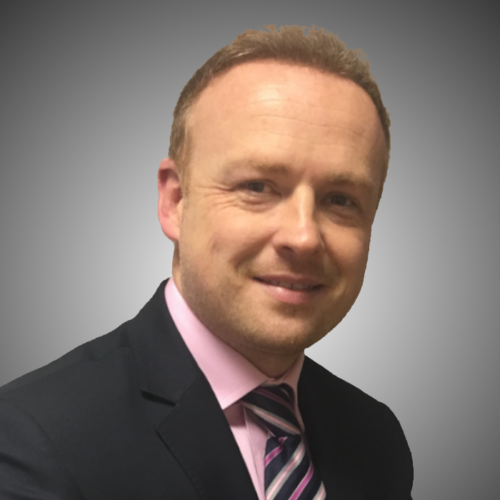 Matthew is the head of our Family Law Department.

Matthew qualified as a solicitor in 2001 following completion of his training at a prominent law firm in East London.

Matthew moved back to Suffolk working for a number of high ranking law firms from 2003 to date which also included working seven years in Newmarket where he headed up his own Family team from 2009 to 2016.

Matthew has now joined Kerseys Solicitors LLP as a partner bringing with him a wealth of experience to the family law team. Notably, Matthew was the husband’s solicitor in the Wright case which received worldwide publicity following the decision passed down by The Court of Appeal involving spousal maintenance, the result of which has dramatically changed the legal landscape in this area of law. Consequently, Matthew now receives instructions from clients both in the UK and abroad seeking advice in this particular area.

Matthew is collaboratively trained, a qualified mediator and a member of Resolution. He is committed to resolving all family matters outside court wherever possible.

Matthew also works with a number of third party professionals including financial advisors, tax experts, accountants, pension experts and surveyors to ensure the client receives the best advice possible. This holistic way of working with the emphasis being on creating a “team” for the client has produced some notable successes