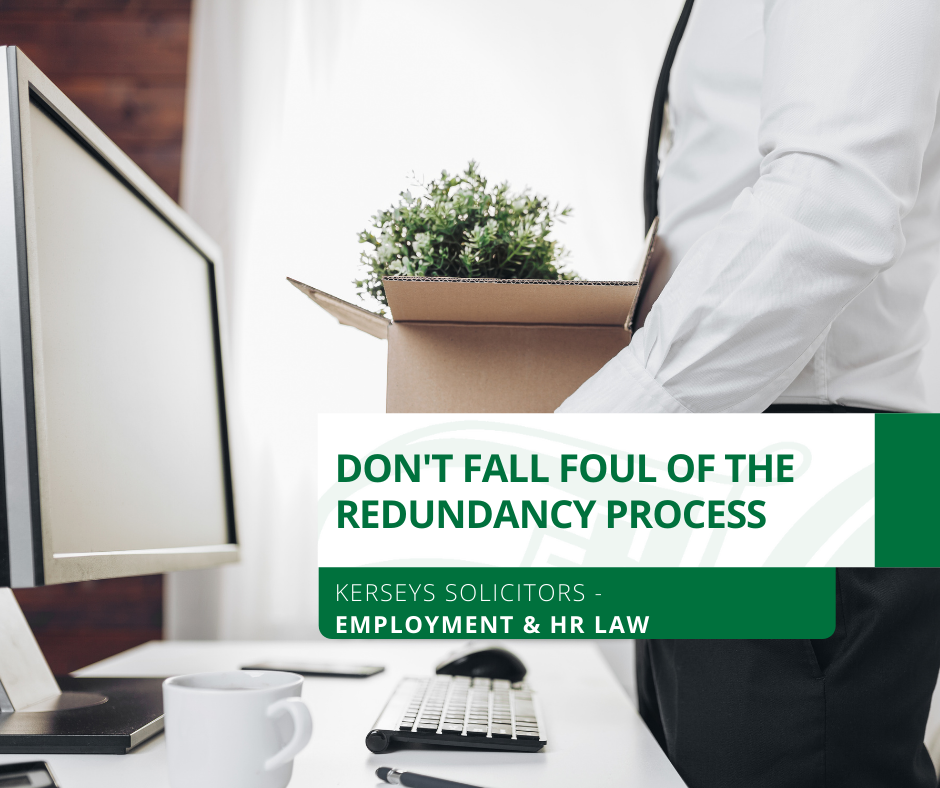 The case of Gwynedd Council v S Barratt and I Hughes [2021]serves as reminder to employers that they should follow best practice even if the employer considers that the outcome would not differ from the original decision.

In the above case Gwynedd Council (the Council) decided that it would restructure schools in a particular area. It would close a number of schools and open a new school instead. The Council notified teachers at the affected schools that the schools were going to close and they would have a chance to apply for roles at the new school. Those teachers that were unsuccessful in obtaining new roles at the school would be made redundant.

The claimants in this case had applied for roles that were largely similar to the roles that they had been doing in their previous schools but were unsuccessful in their applications and were notified by the Council that they would be made redundant. The Council failed to notify the claimants of their right to appeal.

The claimants proceeded with claims in the Employment Tribunals for unfair dismissal. The success of their claims included the failure to follow a fair procedure in the lack of proper consultation and also declining their right for them to appeal the decision.

The Council then appealed to the Employment Appeal Tribunal where it was again unsuccessful in defending the claim. It then went on further to appeal to the Court of Appeal.

The Council argued a number of points before the Court of Appeal.

It is risky for employers to take the stance of not offering an appeal where it believes that any such appeal would be fruitless. It should be borne in mind before making such a decision that should the matter go before an Employment Tribunal the Employment Tribunal may find differently resulting in a judgment of unfairness.

For all of your Employment Law and HR needsAnnalie King, Employment Consultant Solicitor at Kerseys Solicitors is a click away or call away. You can contact Annalie on Ipswich 01473 213311 or Colchester01206 584584,email[email protected]or visit our website and click “Call Me Back”. We will be happy to contact you at a time that is convenient. 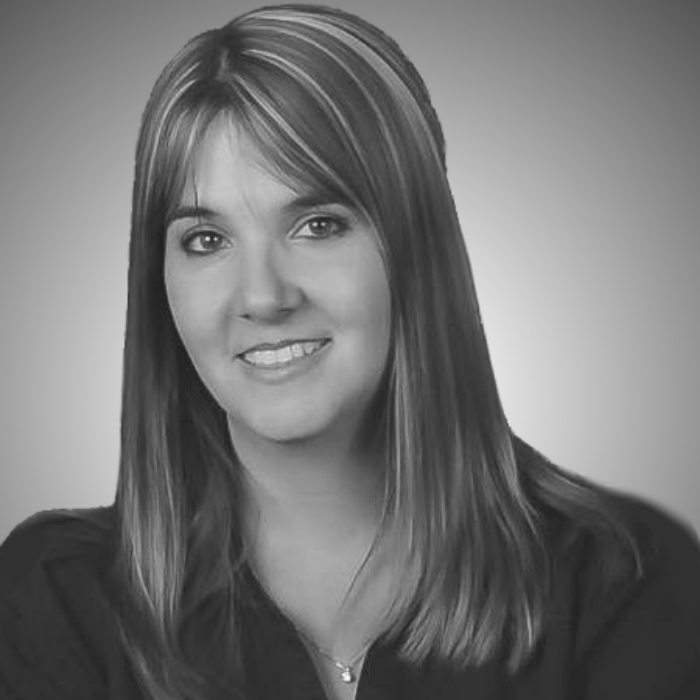