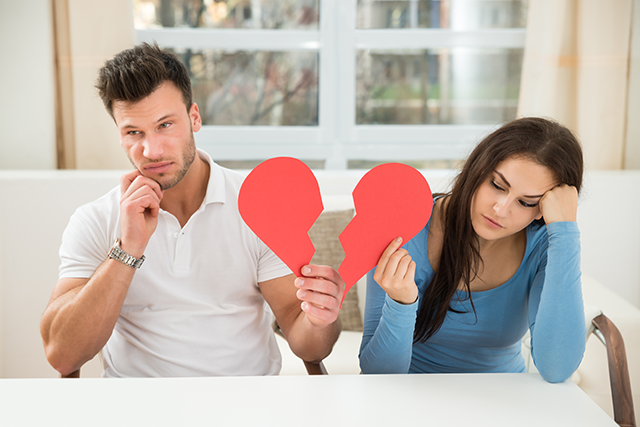 The recent Supreme Court case of Wyatt v Vince serves as a reminder of the need to resolve the matter of finances when separating.

In this case, the parties divorced in 1992 but finances were never sorted out.  At the time of the divorce, the parties had no assets and were in receipt of state benefits.  They never reached a financial settlement and thus never achieved a clean break in order to prevent future financial claims.  This then left it open for one to make a claim against the other at a later date.  As Ms Wyatt did not remarry, there is no time limit in place for bringing such claims.

Mr Vince founded Ecotricity in 1995, becoming a millionaire.  16 years later (and 27 years after the date of separation)  Ms Wyatt lodged her claim.

The Supreme Court has overruled the Court of Appeal which had previously blocked Ms Wyatt’s claim.  (The Court of Appeal had found the claim to have “no real prospect of success” and was an “abuse of process”.)

Ms Wyatt accepted that she had no involvement in the success of Ecotricity.  She instead said that her contribution in raising the child of the family was not matched by Mr Vince.  The Supreme Court Justices have taken Ms Wyatt’s contribution into consideration when making their decision.  It is important to note that the Court sees the contribution of the homemaker as equal to that of financial contribution.

Mr Vince reportedly said following the recent hearing: “I feel we have a right to move on and not be looking over our shoulders.”  Sadly for Mr Vince, the passage of time in itself is not sufficient to extinguish financial claims which one party may have against the other by virtue of their marriage.

The matter will now go back to the High Court.  There is still a possibility that the High Court could decide to make no financial award.  Despite allowing her appeal, Lord Wilson, of the Supreme Court, said that Ms Wyatt’s claim would face “formidable difficulties” as she made no contribution to Mr Vince’s later success and also because she had delayed in bringing her claim. Whilst the Justices did indicate that they would not support the large lump sum payment Ms Wyatt claims, they did indicate that a more modest amount may be appropriate.

Mr Vince is to pay Ms Wyatt’s costs in bringing the application back to the High Court.  Ms Wyatt’s application would have been prevented had the parties entered into a Clean Break Consent Order expressly prohibiting future financial claims.  The pronouncement of Decree Absolute does not deal with the financial aspects of the divorce.  It is therefore important, even where assets are modest, to seek legal advice at the earliest opportunity.

If you have any questions in relation to this blog or would like advice in relation to finances, please contact us on 01473 213311 and ask to speak to a member of our family team.