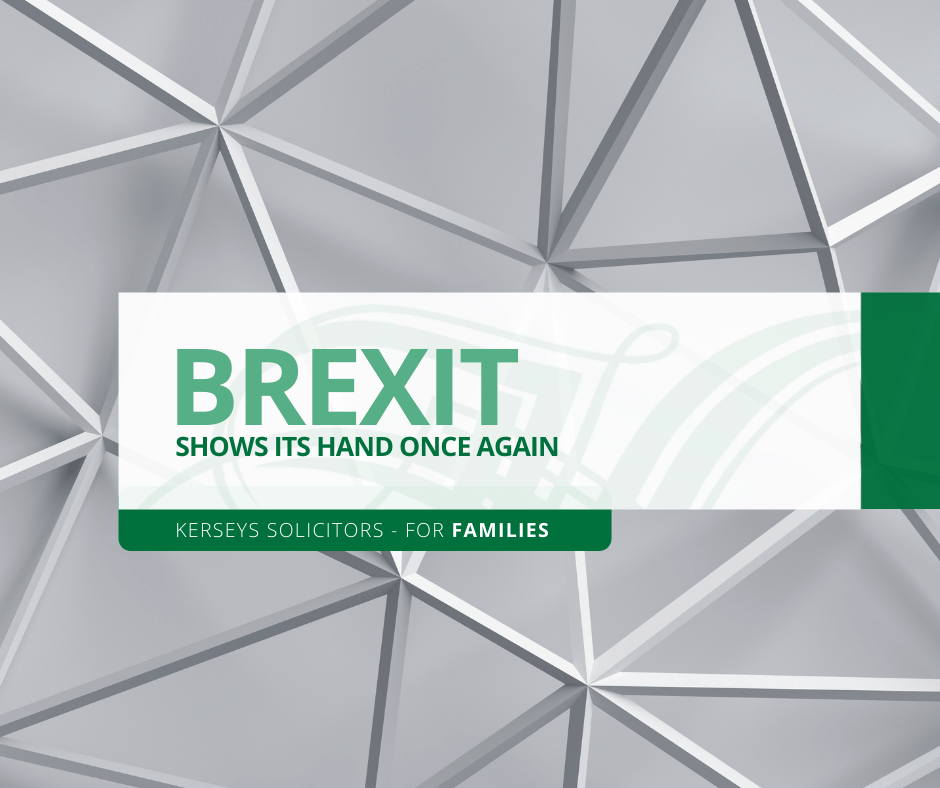 Brexit Shows its Hand Once Again

This was the shock dealt to a divorcing wife, who thought she could freely remain in a property owned by her husband pending its sale.

The parties had agreed on a clean break deal that gave the wife 50% of the net proceeds of the sale of the house.

At the time of the deal, the husband thought the house, which was in Kensington, was worth £8 million but it languished on the market due to Brexit. With its value dropping the husband sought to recoup some of his loss by charging the wife rent…of £5,000 per week.

He was out of luck.

The Court of Appeal thought this was an underhand attempt to avoid the consequences of Brexit and it would have had the net result of unfairly reducing the value of the wife’s clean break. Lady Justice King was moved to remark that their ‘personal animosity’ had resulted in a ‘somewhat sorry cautionary tale’.