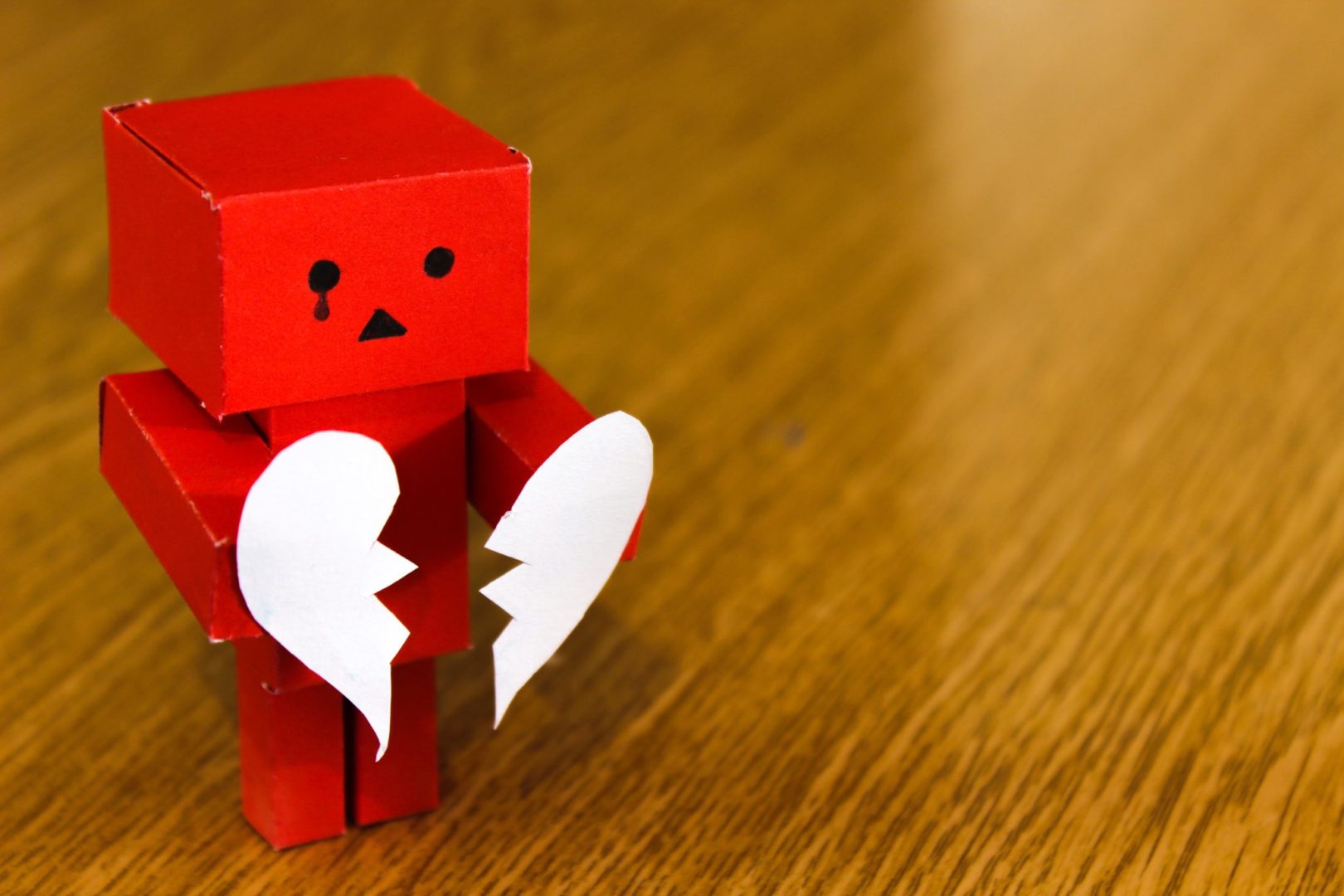 A woman who divorced her husband when they both had no money has failed in her bid to share in the fortune he earned after the marriage ended.

Dale Vince and Kathleen Julie Wyatt separated in 1984 when they were both in their early 20s. They divorced in 1992. Mr Vince was penniless at the time but he then went on to become a millionaire after setting up a business creating energy from wind power.

In 2011 – 19 years after the divorce – Ms Wyatt applied for ancillary relief to give her a share of Mr Vince’s newly acquired wealth. He responded by applying for the application to be struck out as an abuse of process because of the time delay in bringing the claim.

However, the judge decided to allow Ms Wyatt to go ahead and ordered that Mr Vince should give her £125,000 to fund her claim.

The Court of Appeal has now overturned that decision. It ordered that Ms Wyatt’s claim should be struck out because at the time when she should have begun proceedings, neither she nor Mr Vince had any money and both were in relationships with new partners. Mr Vince’s wealth was acquired years after the divorce.

The Appeal judges held that Ms Wyatt was not entitled to any financial provision from Mr Vince and her claim was struck out as an abuse of process.

Giving his judgment, Lord Justice Jackson said: “In the family context, there is no statutory bar to bringing a claim for financial relief ten, 20 or even 30 years after the divorce.

“Nevertheless, the court should not allow either party to a former marriage to be harassed by claims for financial relief which are issued many years after the divorce and have no real prospect of success.

“It must be an abuse of the court’s process to bring such proceedings. The present case is a classic example of such abuse.”