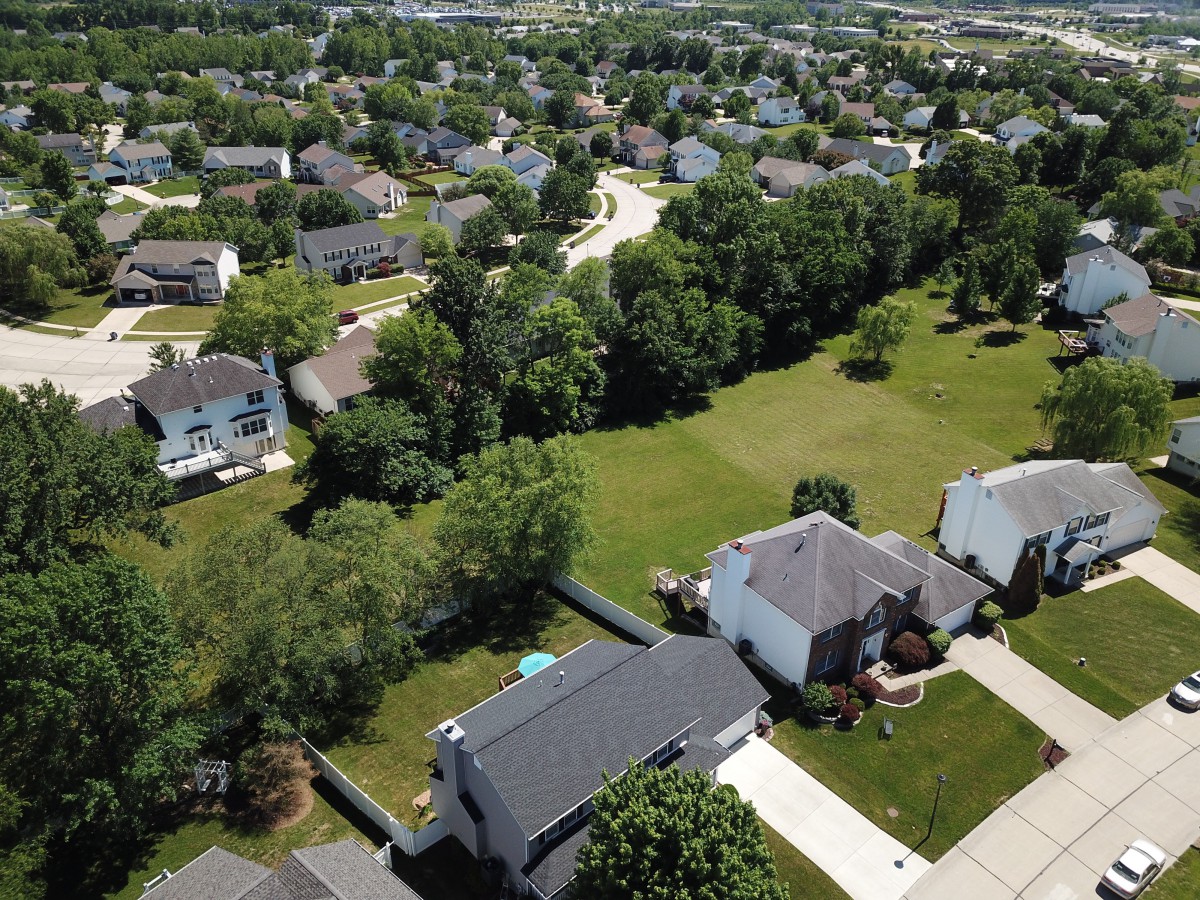 The number of tenants buying their council homes under the Government discount scheme, Right to Buy, has more than doubled over the last year.

The latest figures show that the number of homes sold between April 2012 and April 2013 reached 5,942. That’s more than double the number sold in the previous year and the highest since 2007.

A total of 2,449 properties were sold between January and March this year, more than 4 times the 566 sold during the same period in 2012.

These figures only account for council house sales. The number is likely to be considerably higher once sales of housing association properties are added.

Ministers now want to make the scheme available to more people. Currently, tenants need to have lived in their council property for at least five years before they can qualify. Measures announced in the Queen’s Speech will reduce this to three years, which will significantly increase the number of people able to take up the offer.

Please contact us if you would like more information about the legal aspects of buying or selling a home.