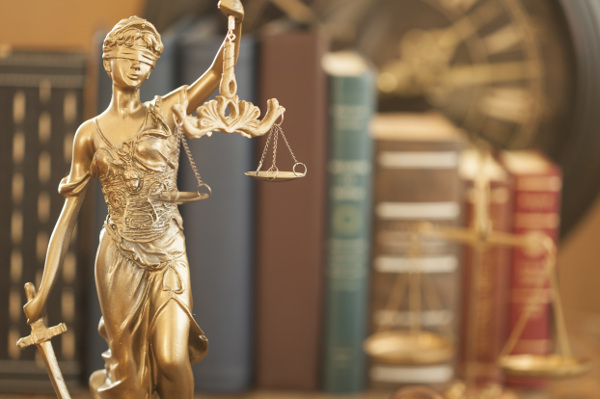 Will there be a Jury?

When I advise clients about the ways a civil dispute may be resolved I often have to talk about the possibility that it will be decided by a judge at a trial. Although most cases will be resolved before that happens it does need to be borne in mind as the possible end point.

Over the years I have realised that on hearing the words “trial” a client’s mind inevitably strays to the depictions of court hearings they have seen on television – they also start to look very worried. Now, whilst civil court proceedings are very serious events with the possibility of very serious consequences they are not like you see on the TV.

I have tried to think of a British TV drama showing any sort of civil court process – and I have failed. All the legal dramas I can think of, including the best known ones such as Crown Court (all those years ago), Rumpole, and Judge John Deed, show criminal trials.

So what are the differences?

No wigs or gowns

In the County Court neither the judge nor the barristers are “gowned” so no wigs or flowing court dress. They all wear smart suits – including, as I have seen, a rather natty three piece suit and bow tie on a judge.

Juries do not sit for civil claims (the exception being libel and slander claims in the High Court) the decision is made by a single judge.

Civil trials can be very tense and are undoubtedly stressful for participants but there is very unlikely to be any of the high drama you see on the TV. Witnesses do give evidence and are cross-examined by barristers but it is more likely to be a slow, detailed, process rather than one full of rhetorical flourishes and dramatic revelations.

County Courts in East Anglia tend to be in anonymous post-war office buildings or shiny new purpose-built facilities. Unless you are in the Royal Courts of Justice in London you are very unlikely to see the dark polished wood and gothic features of many TV courts. There won’t be a dock as there is no accused and no jury box. The judge will probably be on an elevated “bench” and there may be a witness box but overall it will be lighter and more modern than you might expect. Many hearings, including some small claims trials, take place in the judge’s “chambers” which is much more like a large office or conference room

There may be many good reasons for the lack of civil court set TV dramas but that does not mean civil trials should not be taken seriously – they are expensive and the outcome can be uncertain. If you need advice on a dispute and how to resolve it please contact Kerseys’ Dispute Resolution Team.

Click here to find out more about our dispute resolution services.