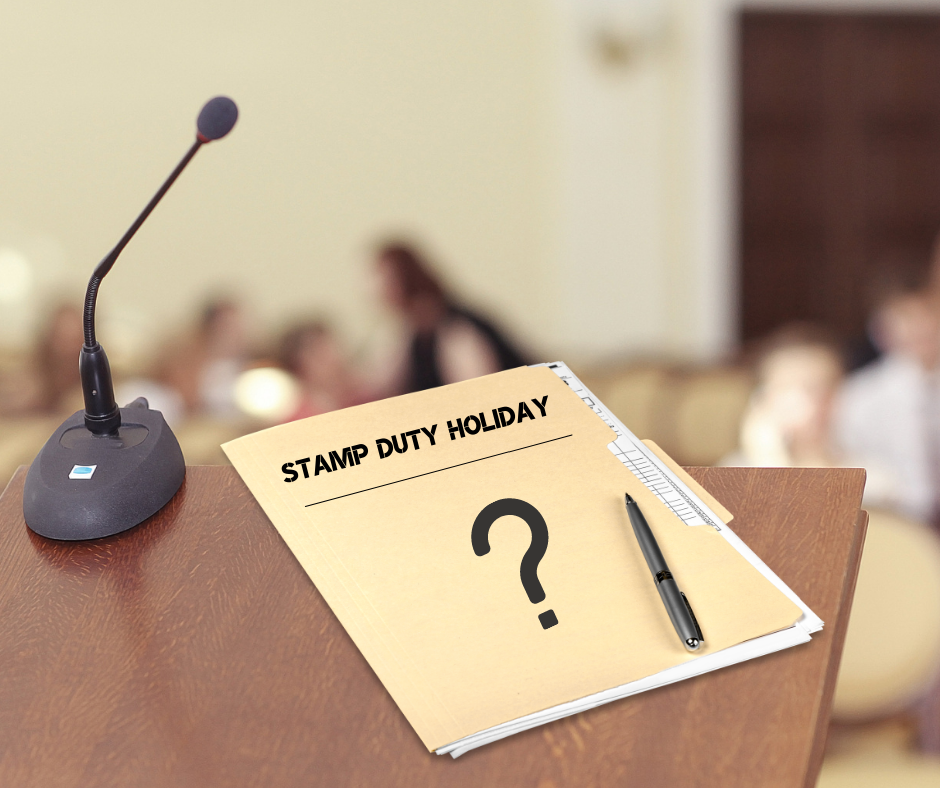 Jane Riley Solicitor and Head of Property at Kerseys Solicitors provides an update on the stamp duty holiday.

A 70 minute debate in the House of Commons Monday afternoon heard MP after MP call for an extension to the stamp duty holiday, to prevent the current cliff edge deadline of 31 March 2021 concerned that many buyers could miss out through no fault of their own.

A number of possibilities were discussed:

Jesse Norman MP, the Treasury minister who wound up the debate for the government said there was substantial evidence that the stamp duty holiday extension had led to “something of a boom” because it had created a feeling of buyer confidence and that the government would take into account the views expressed by the MPs but could not commit to any indication of a likely policy decision by the government ahead of the budget on 3 March 2021.