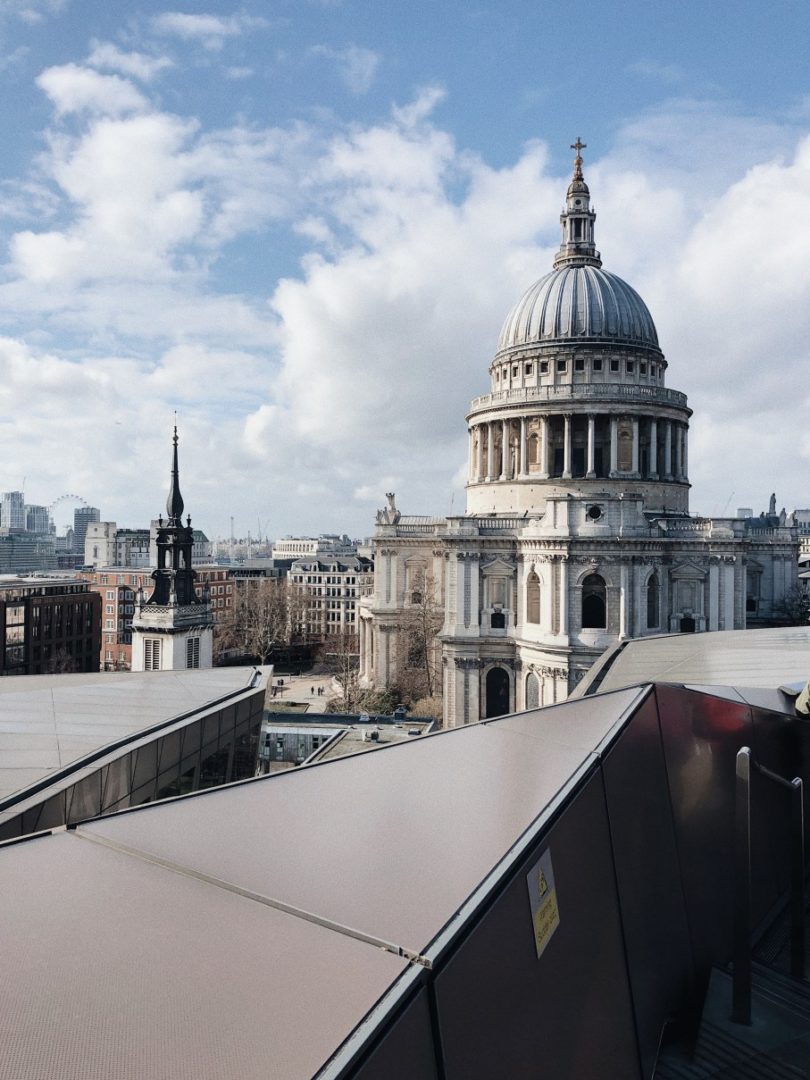 What is the legal position regarding the St Paul’s protest?

There is a long tradition in this country of a right to protest but unfortunately in this case, the situation is complicated by trespass issues created by the encampment outside the Cathedral.

Under the Public Order Act 1986 the police cannot ban but because there are more than 20 people gathered, they can impose conditions ‘to prevent public disorder’ which includes restricting the place, duration and numbers but it is doubtful that this could extend to removing the encampment entirely and certainly (unlike in the equivalent protests in the States) they have not attempted that.

As to trespass, this issue is itself complicated by complexities as to ownership of the land encamped on.  Many of the tents are on an ancient thoroughfare owned by the City of London Corporation, the remainder being owned by the Cathedral itself.  Trespass is usually only a civil matter, with two exceptions: criminal offences aggravated trespass and trespassory assembly.  The former requires an intention to intimidate, obstruct and or disrupt other people from engaging in a lawful activity.  The Cathedral gave the reason for closing as health and safety concerns, but this would not appear to be enough for aggravated trespass, and certainly hasn’t persuaded the police to intervene. Trespassory assembly requires there to be a risk of serious disruption to the life of the community or risk to an important site or building.  The police haven’t attempted to argue this either.

There is a right in criminal and civil law to protect one’s own property through reasonable force, but reliance on this would be much too risky an approach, fraught with legal as well as practical difficulties.  So the Corporation and the Cathedral are left with the civil remedy of getting an eviction order and injunction through the court which is what the Corporation at least is intent on doing now as the protesters show no sign of budging.