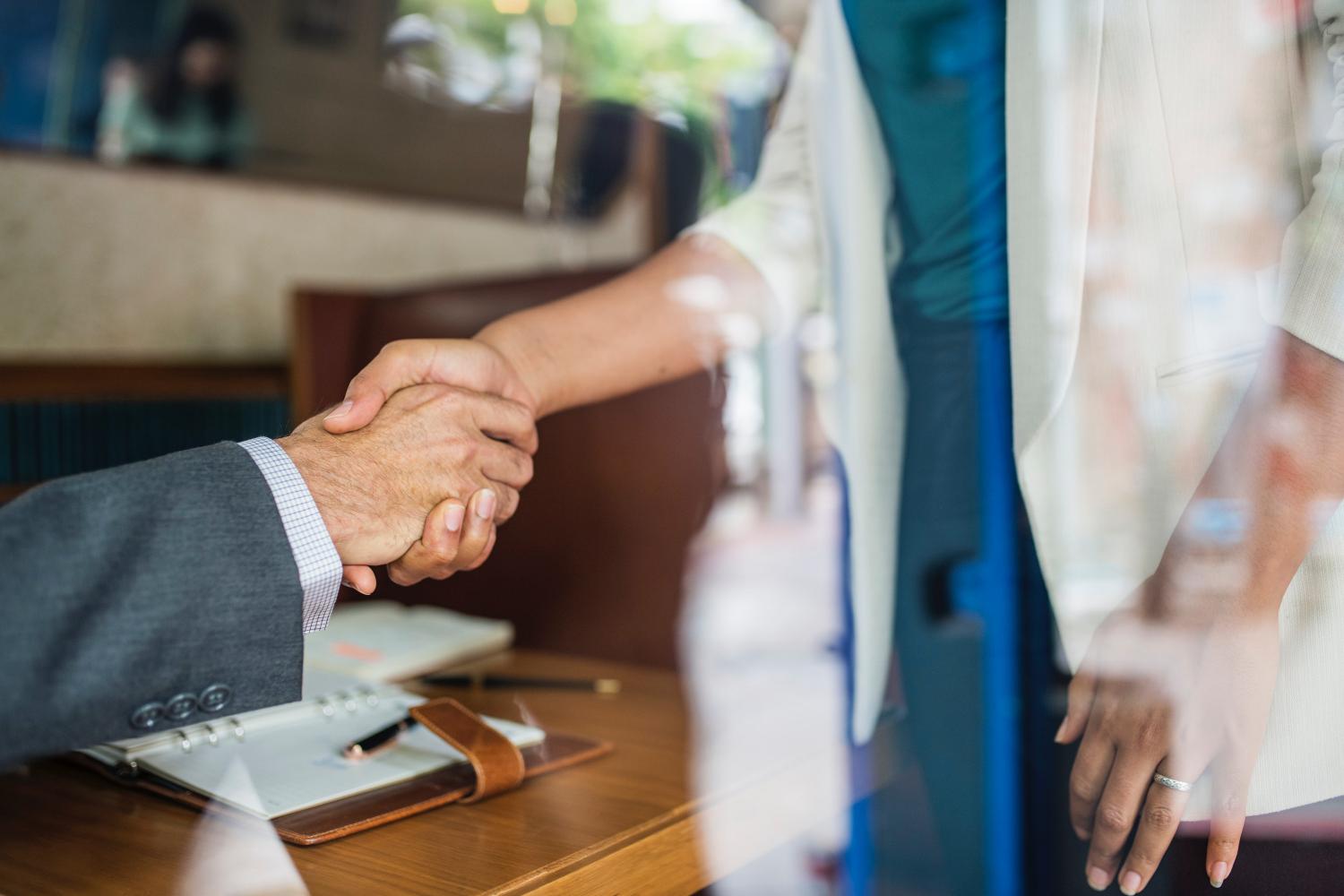 An employer will directly discriminate against a job applicant if it treats them less favourably because of a protected characteristic. The Equality Act 2010 defines the protected characteristics as being: age, disability, gender reassignment, race, religion or belief, sex, sexual orientation, marriage and civil partnership, and pregnancy and maternity.

Over the years there have been many reports of individuals making numerous applications for jobs, that they are neither interested in nor suitable for, with the sole intention of claiming that they were rejected on discriminatory grounds. The Court of Justice of the European Union (the “CJEU”) was recently asked by a German court to consider whether such “job applicants” should be able to claim compensation.

R+V Allgemeine Versicherung AG (“R+V”) advertised three trainee positions for applicants who either had completed a degree within the preceding year or were to complete one in the coming months. Mr Kratzer, an experienced lawyer and manager, applied for one of the positions. In his application, Mr Kratzer emphasised his extensive experience. When R+V rejected his application he demanded €14,000 compensation for age discrimination. In response to this, R+V invited Mr Kratzer to an interview. Mr Kratzer declined to attend the interview and, instead, he suggested that R+V discussed his future with it once it had satisfied his compensation claim.

R+V did not compensate Mr Kratzer, so he brought age discrimination proceedings. He then learnt that R+V had awarded all the trainee posts to women and claimed further compensation for sex discrimination. Mr Kratzer relied on the protection given by EU Directives, which had been incorporated into German national law (and which have also been brought into UK law by the Equality Act 2010).

A German Court referred a number of questions to the CJEU, asking essentially whether “a person who, as is clear from his application, is seeking not recruitment and employment but merely the status of applicant in order to bring claims for compensation” could bring those claims.

The CJEU first noted that Mr Kratzer’s application for a trainee position with R+V was not submitted with a view to obtaining that position. Instead, he only applied for the position with a view to obtaining the formal status of an applicant with the sole purpose of claiming compensation. It then went on to hold that the EU Directives that Mr Kratzer relied on, did not apply to a person making an application for a post when they are clearly not seeking to obtain that post. This is because they are not seeking “access to employment, to self-employment or to occupation”, which is required by the Directives.

Furthermore, such a person cannot be regarded as a “victim” or a “person injured” having sustained “loss” or “damage”. Furthermore, according to settled case law, EU law cannot be relied on for abusive or fraudulent ends. As such, non-genuine job applicants such as Mr Kratzer were not entitled to bring discrimination claims.

This case will help employers who face speculative discrimination claims and, hopefully, put off ‘serial applicants’ from making claims in the future.

But, employers should still be careful. This case failed because Mr Kratzer clearly had no intention of taking up the position with R+V. In fact, he openly admitted that fact. However, not all cases are so clear cut. If an applicant can persuade an Employment Tribunal that they are serious about being recruited, then they may still succeed in their claim. Employers should also be very wary about accusing applicants of not being genuine.

As always, employers should carefully think about the wording of any job advertisements and avoid using phrases such as: recent graduate, youthful, energetic and recent school leaver, which will all imply that they are looking for a younger employee.