Acting Against a Serial Claimant

I once acted for an employer in an employment tribunal claim in which their ex-employee had brought claims under 33 different heads of claim (yes, there were that many). If that is not staggering enough in itself, it was made even more incredible by the fact that he had only worked for my client for about three months!

When I first saw the claim, I was pretty sure that it was not the first time this individual had done something like this. Two things later reinforced this view.

The first was that a manager for my client told me that he had seen a well-used book on the individual’s desk, entitled something along the lines of, “How to sue your employer and win”.

The second was something that happened after we had both been in a hearing at an employment tribunal. I went to have a word with the individual concerned, in the corridor outside the hearing room; in response to this, he told me that, “they don’t like it here if you chat in the corridor…” This was clearly not the first time that he had visited that employment tribunal. In fact, I got the distinct impression that he was probably on first name terms with most of the staff there. 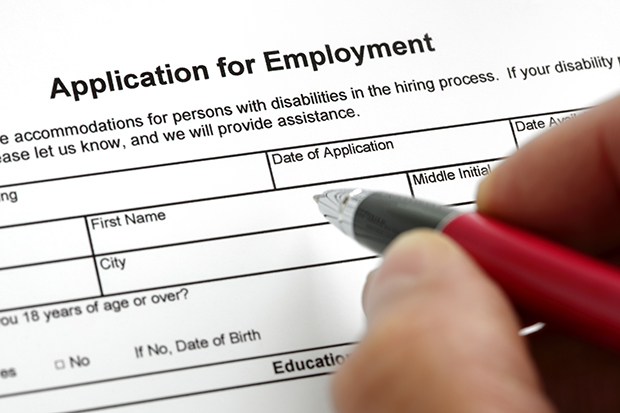 That wasn’t the end of the story though, because a year or so later I came across the same individual again as he was suing my client once more. When I spoke to ACAS, which provides conciliation services in respect to all employment tribunal claims, the conciliator told me that she was personally aware of 25 previous claims that this individual had instigated, and that didn’t include the one I had been involved in before.

This individual was clearly a serial claimant who sued employers and potential employers as a way of earning a living. The sad thing for him was that, I don’t actually think he was very good at it. He certainly did not realise how strong his age discrimination claim was against my client, which had declined to interview him for a telesales role because he was not a “student, who are more energetic and enthusiastic”. As such, despite his years of telesales experience, he was just seen as being too old.

I don’t know whether this individual is still making claims against prospective employers, but if he is, he may find it harder to bring such a claim now following a recent decision in the Court of Justice of the European union. The court held that applicants who apply for posts just to get the formal status of ‘applicant’, rather than to obtain the post, are not entitled to claim compensation.

As such, anyone making a claim against a prospective employer will now need to show that they were genuinely interested in obtaining the position they applied for. I am not sure my individual would be able to do that, particularly given his previous conduct.