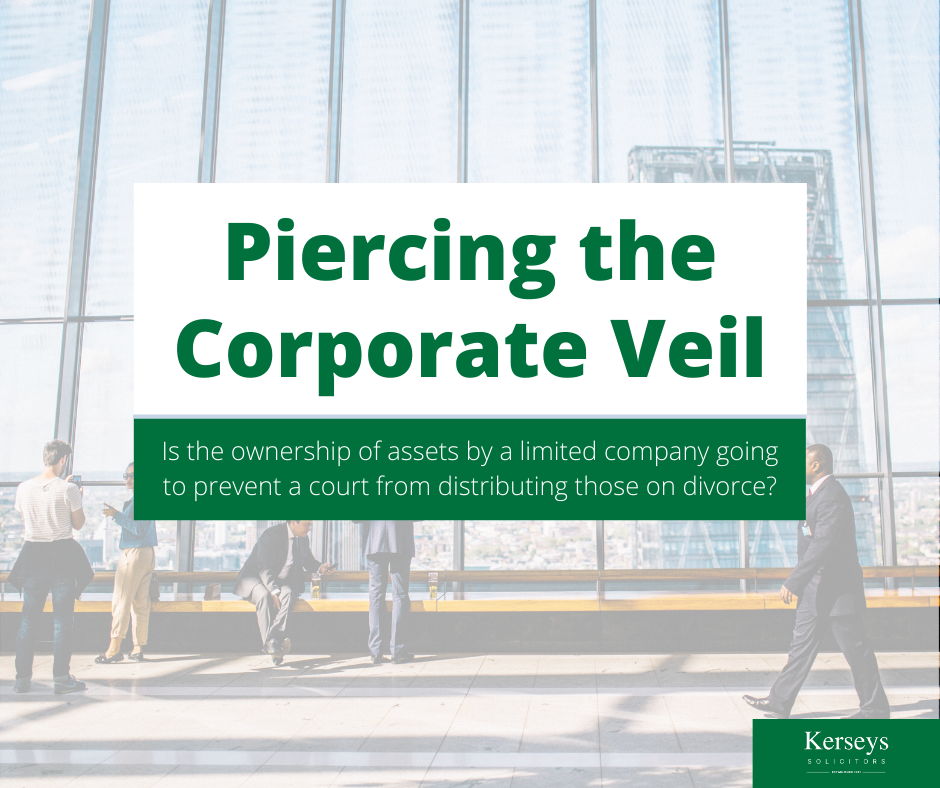 Is the ownership of assets by a limited company going to prevent a court from distributing those on divorce?

It’s well-established that a company has its own identity. However the ‘corporate veil’ didn’t stop Mrs Prest in a landmark divorce case in the Supreme Court in 2016.

The parties were wealthy. Mr Prest conducted his business through a group of companies. There were company properties in several countries. In the first instance he was ordered to pay Mrs Prest £17.5 million to be satisfied by transferring company properties to her. The judge said that matrimonial law allowed this.

The Court of Appeal stated that the corporate veil could be pierced but only if there was a deliberate abuse of the corporate personality for improper reasons. It didn’t find this and over-turned the original divorce court award.

Not everyone agreed with this decision.

Lord Justice Thorpe stated that it meant ‘an open road and a fast car to the money maker’ and the media called it ‘a cheat’s charter’.

The Supreme Court judges endorsed the fact that in extreme cases of deliberate abuse the corporate veil could be pierced. However there was no evidence that Mr Prest had used his companies to evade his responsibilities.

Nevertheless Mr Prest had been dishonest with the court about the extent of his wealth and refused to disclose documents material to the purchase and ownership of the properties. This led to the conclusion that he was their beneficial owner.

The finding was crucial because it allowed the court to use matrimonial law to transfer the properties to Mrs Prest, without piercing the corporate veil.

There are two morals to this story. The first, is beware of your conduct in divorce proceedings. Obstructing the court, no matter how wealthy you are, will usually come back to bite you. The second is that prevention is better than cure.

If you are wealthy have a Pre-Nuptial Agreement.

Contact our Family Team or use our online intelligent tool to start your quest for advice today. 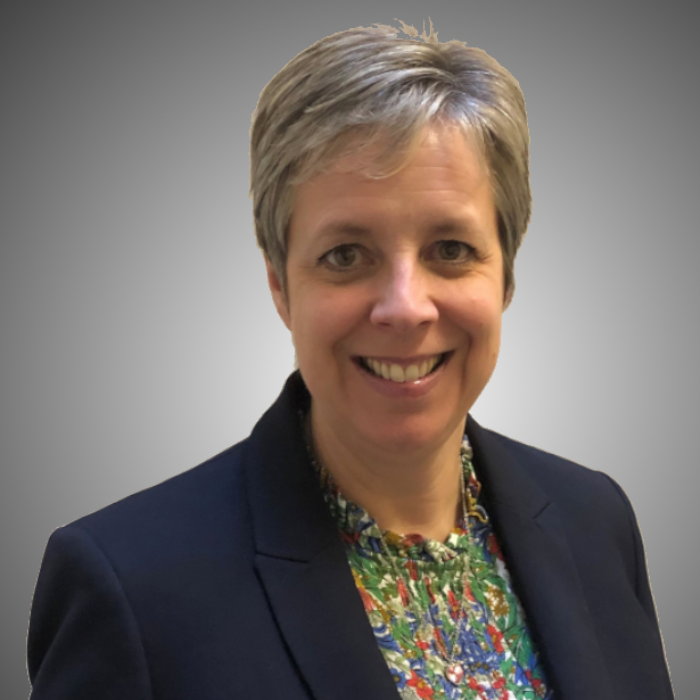