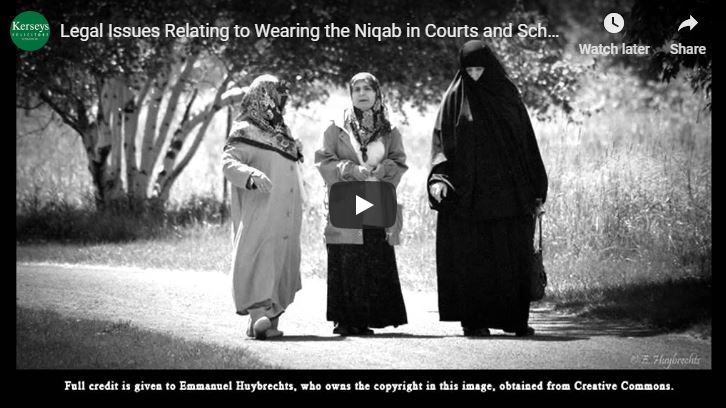 Judge Murphy ruled that a Muslim woman can stand trial wearing a full-face veil but must remove it to give evidence.

The judge made the ruling at Blackfriars Crown Court in London in September 2013, where a woman is due to stand trial accused of intimidating a witness.The trial is due to begin on November 4 2013.