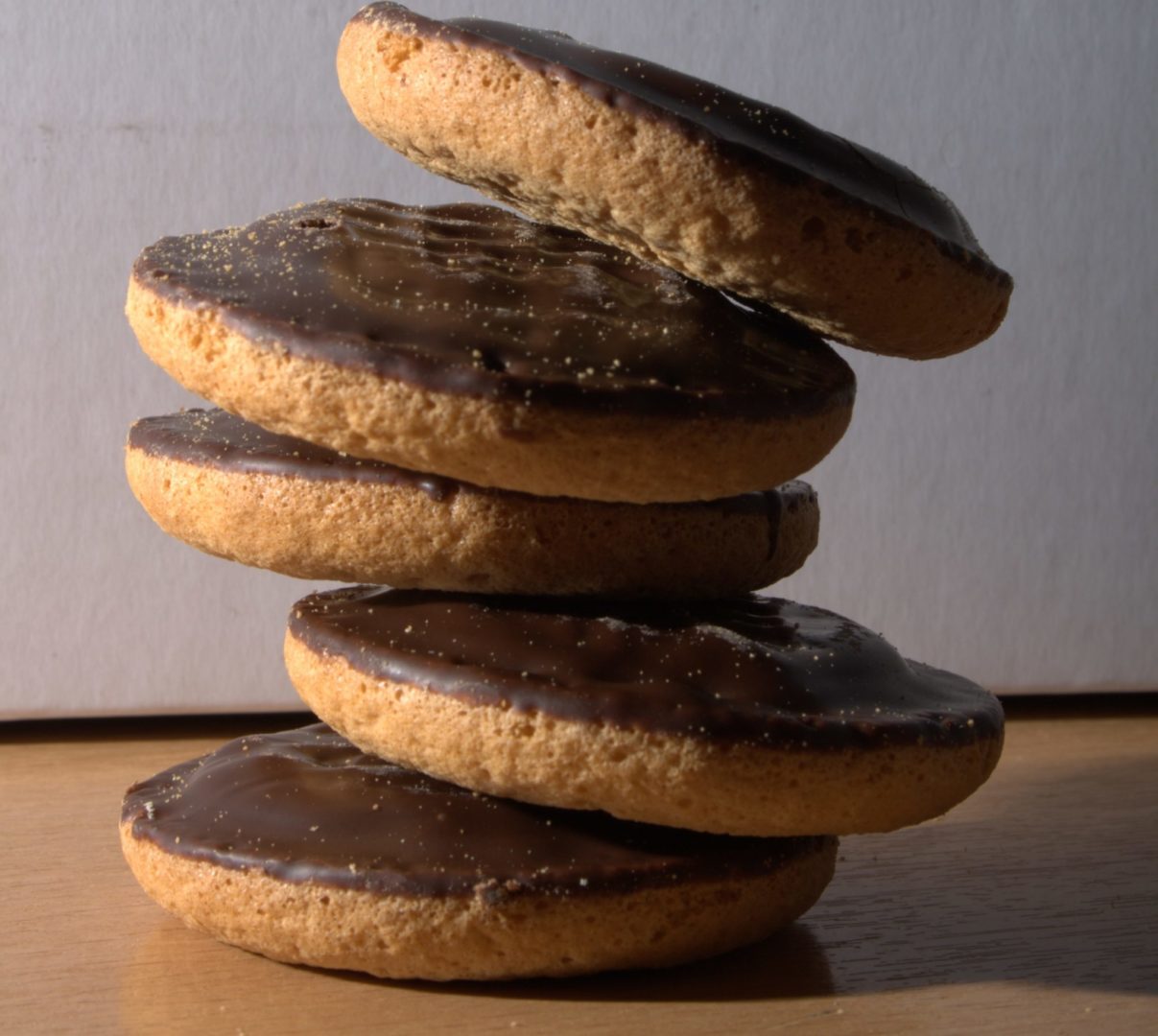 Kerseys Solicitors can help you with resolving a range of both business disputes as well as personal disputes.

Why Jaffa Cakes are cakes, not biscuits?

Disputes can arise over the most seemingly trivial of things. One which perhaps took the biscuit — or not, as the case was proven — is that of the humble Jaffa Cake.

McVitie’s had been making Jaffa Cakes since 1927. But they were challenged for labelling their chocolate orange treats as ‘cakes’ in 1991 by Her Majesty’s Customs and Excise.

It was accepted under UK law that biscuits were a luxury item and the full VAT would be levied. But cakes, on the other hand, have been regarded as a staple food — so were zero-rated for the purposes of VAT.

Customs and Excise decided to rule Jaffa Cakes to be biscuits, partly covered in chocolate, and therefore standard-rate. But the cake manufacturers appealed against the decision and the matter went to court.

The arguments for Jaffa Cakes being a biscuit included: their size, as they were more like biscuits than cakes; packaging, as it was similar to biscuits; and marketing, as they were generally displayed for sale with biscuits rather than cakes. It was also put to the court that they were eaten as a snack, with the fingers, whereas a cake may be expected to be eaten with a fork.

But the key turning point was when McVitie’s QC highlighted how cakes harden when they go stale, biscuits go soggy. A Jaffa goes hard. The case was proven.

During the court battle between Mcvitie’s and Her Majesty’s Customs and Excise, Mcvitie’s baked a giant Jaffa Cake to prove that Jaffa cakes were really cakes and not biscuits.

It was a long and costly dispute, but McVities finally tasted sweet success and Jaffa Cakes were finally recognised as chocolate covered cakes.

Now the £1.19billion Jaffa Cakes made every year are free of the consumer tax.

This means those with a sweet tooth can more easily afford to have their Jaffa Cake and eat it.

Something that you probably didn't know is that the chocolate side of a Jaffa Cake is actually the bottom! So how do you eat yours?

Are you having a dispute that needs resolving? Contact our Dispute Resolution Team now and see how we can help you today.