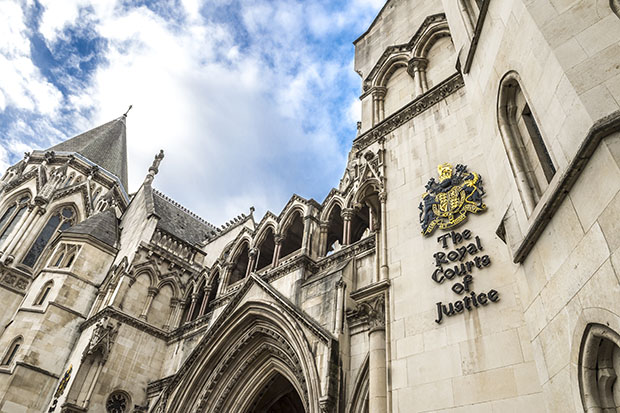 What is Happening in the Family Courts?

There has been a dramatic rise in the number of people going to court in family court cases without a lawyer. Those who take a dim view of lawyers may think this is a good thing but the reality is that it is not a positive development. It is not good for the people involved or for the family courts.

Our legal system is adversarial, which means it is designed around the expectation that lawyers will present the facts and the legal arguments and the Judge or Magistrates will make a decision. Take away the lawyers from one or both sides and the system struggles to cope. Instead of hearing a clearly presented case, the court has to spend much more time trying to explain the process to the parties and work out what the case is about before it can start to consider its decision.

In 2001, 50% of family cases had lawyers on both sides. By December 2015 this was down to 21%. In 2011 only 10% of cases had no lawyer acting for either party – now it is 32%. One of the main reasons for this drop in representation is the Legal Aid and Sentencing of Offenders Act 2012, which came into effect in April 2013. Its effect was to remove Legal Aid from the majority of family cases.

Recent research by Citizens Advice concludes that 9 out of 10 people who had been to the family court without a lawyer found the experience had a negative effect on at least one aspect of their lives such as their health, relationships, work or finances. It also concluded that unrepresented parties often achieved worse outcomes.

An experienced family lawyer not only knows the relevant law and procedure, but is also able to listen to someone’s story and identify the information that is really important. They then present that information in a way that promotes the client’s case and assists the court. A common error by an unrepresented party is thinking that the court wants to know everything that has happened. This approach tends to overwhelm the court with information and does not assist that party in the long run. Unrepresented parties often leave court feeling frustrated, confused and unheard.

At Kerseys we provide a service that is tailored to the needs and resources of individual clients. We can deal with every aspect of a case or provide advice and representation at key points during the proceedings.