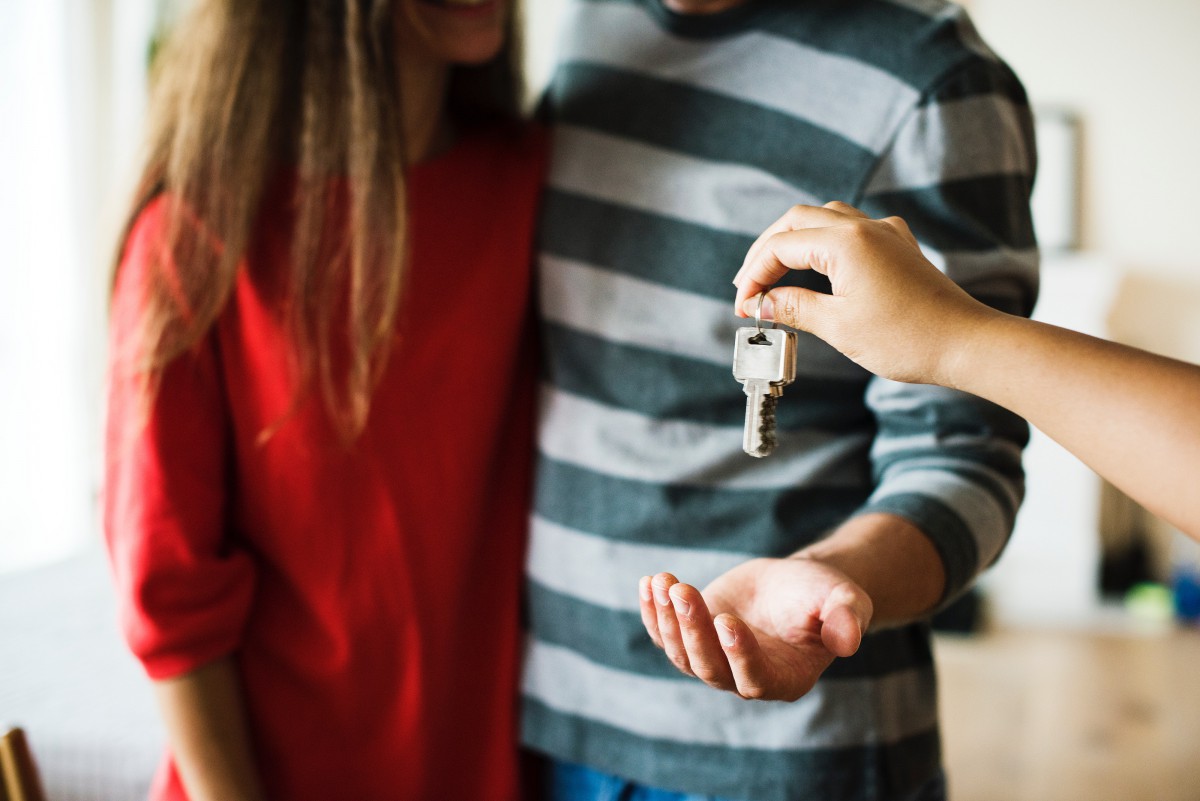 Break Clause – a right to end of your lease early !

In times of increasing economic uncertainty commercial tenants understandably rely heavily on their ability to exercise a break option in their lease so they can effectively shut up shop early if the need arises.

Break clauses can, however, be notoriously difficult to operate given the need that the terms of the break clause have to be strictly complied with for them to be validly exercised.  Often leases require that a tenant has complied with all obligations in the lease and a recent case illustrates the strictness with which this rule can be applied.

Failure to comply with the obligation to pay rent

The factual position was that the tenant had in the past paid rent slightly late (on three occasions) and under the terms of the lease the landlord was entitled to interest if any rent or any other money payable under the lease was paid late.

Tenant’s need to be cautious

The above case should serve as a reminder to tenants to undertake proper due diligence before exercising a break option in the lease.  In the aforementioned case it was a mere interest payment of £130 which effectively invalidated the tenant’s break notice and prevented him from terminating the lease early.

Break notices are fraught with problems and it is sensible to always take legal advice in advance when considering to exercise a break option in the lease.

If you have any questions or concerns your commercial leases then please contact Kimat Singh for a free no obligation consultation.

Kimat Singh a Partner and Head of the Commercial department at Kerseys Solicitors LLP. Kimat Singh is based in the Ipswich office.  Click here to see Kimat Singh’s profile