Photographer Gavin King has teamed up with Kerseys Solicitors and Colchester United Football Club to photograph 1,000 people to raise money for the Tom Bowdidge Foundation (TBF). The photos will be taken from 10am to 3pm on Thursday, March 5, at the Square 3 of the University of Essex Colchester Campus. For more information, visit  http://www.essexstudent.com/

The foundation was set up to carry on the good work of the teenager, who raised £170,000 for charity before he died.

To date, over a hundred people have been photographed at the CUFC stadium.

And now the Student’s Union will help boost numbers with the event on Square 3 of the Colchester Campus. 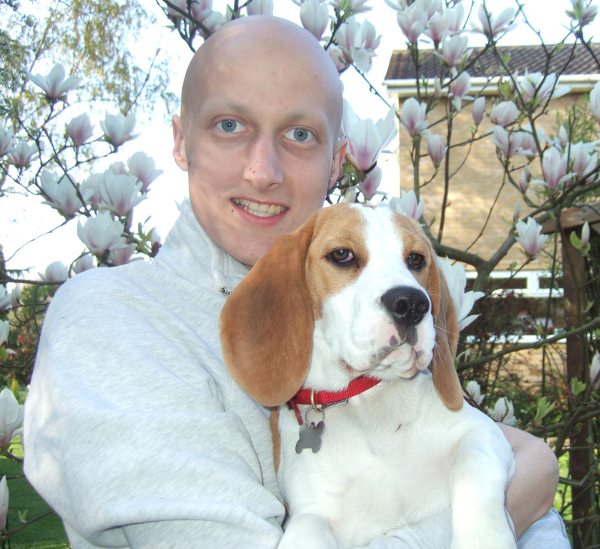 Luke Bowdery, Vice President of Student Activities at Essex University Students’ Union, said: “Through the Students’ Union, students at the University of Essex have a massive positive impact on the community that we all share – from raising money for charities, to contributing thousands of hours’ worth of volunteering hours to help local projects.

“When we saw the campaign in the news we were moved by Tom’s story and wanted to help bring students and people from outside of the university together to support it.”

There will also be collections, a raffle and other fundraising activities. The event coincides with the market day and refreshments will be available at the stalls.

Anthony Wooding said: “We are delighted the Student’s Union has got on board. It will help increase numbers and also draw in a more diverse crowd.”

Kerseys Solicitors, which has an appointment office in Colchester Business Park, will donate £1,000 to the charitable trust if 1,000 people take part in photo-shoots.

Dad Richard Bowdidge said: “I am very pleased the Student’s Union is getting involved and Tom’s legacy continues to live on.”

Matt Hudson, media manager at Colchester United, added: “We look forward to helping out and our mascot, Eddie the Eagle, will make an appearance.

The TBF, which has its headquarters in Colchester, raises funds to support research projects and to provide physical and emotional support to teenagers and young people with cancer.

Gavin King added: “This has been a great project to work on and it’s great so many people are getting involved. We hope members of the public will also join us on the day.”

Tom Bowdidge died in October of 2013, aged 19, from a rare stomach cancer. But he raised over £170,000 for charity while battling his illness.

His family, parents Nikki and Richard Bowdidge and sister Emma, then launched the foundation on what would have been his 20th birthday on February 28, 2014.