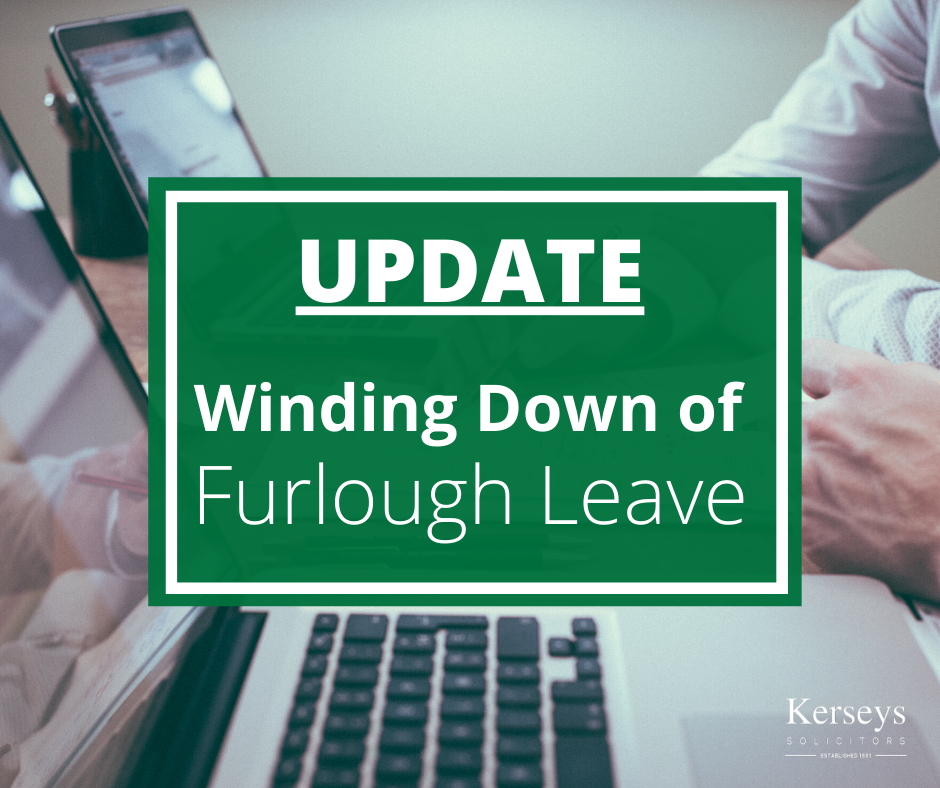 Rishi Sunak preparing to wind down furlough scheme from July

It is understood that the treasury are examining several options including cutting the 80% wage paid by the state to 60% and lowering the £2,500.00 cap.

Rishi Sunak is expected to announce details of the plan before the middle of May, this is because employers with more than 100 staff must run a 45-day consultation before making any redundancies.

What does this mean for your staff?

It means that you will potentially need to start making decisions from as early as next week with regards to your business plans moving forward and considering easing your staff back into work in a measured way.

The HMRC released figures this week which showed a total of 6.3m jobs have been temporarily laid off by 800,000 companies, as businesses take advantage of the job subsidy scheme since its launch on 20 April. The costs to the public purse have spiralled into the billions. The total value of claims so far amounts to £8bn.

The government’s tax and spending watchdog, the Office for Budget Responsibility, has estimated that the scheme could cost £42bn over 3 months if as many as 8.3 million people are furloughed on the current scheme which provides an 80% subsidy. It could cost a further £12bn for each additional month at this level, according to the Resolution Foundation.