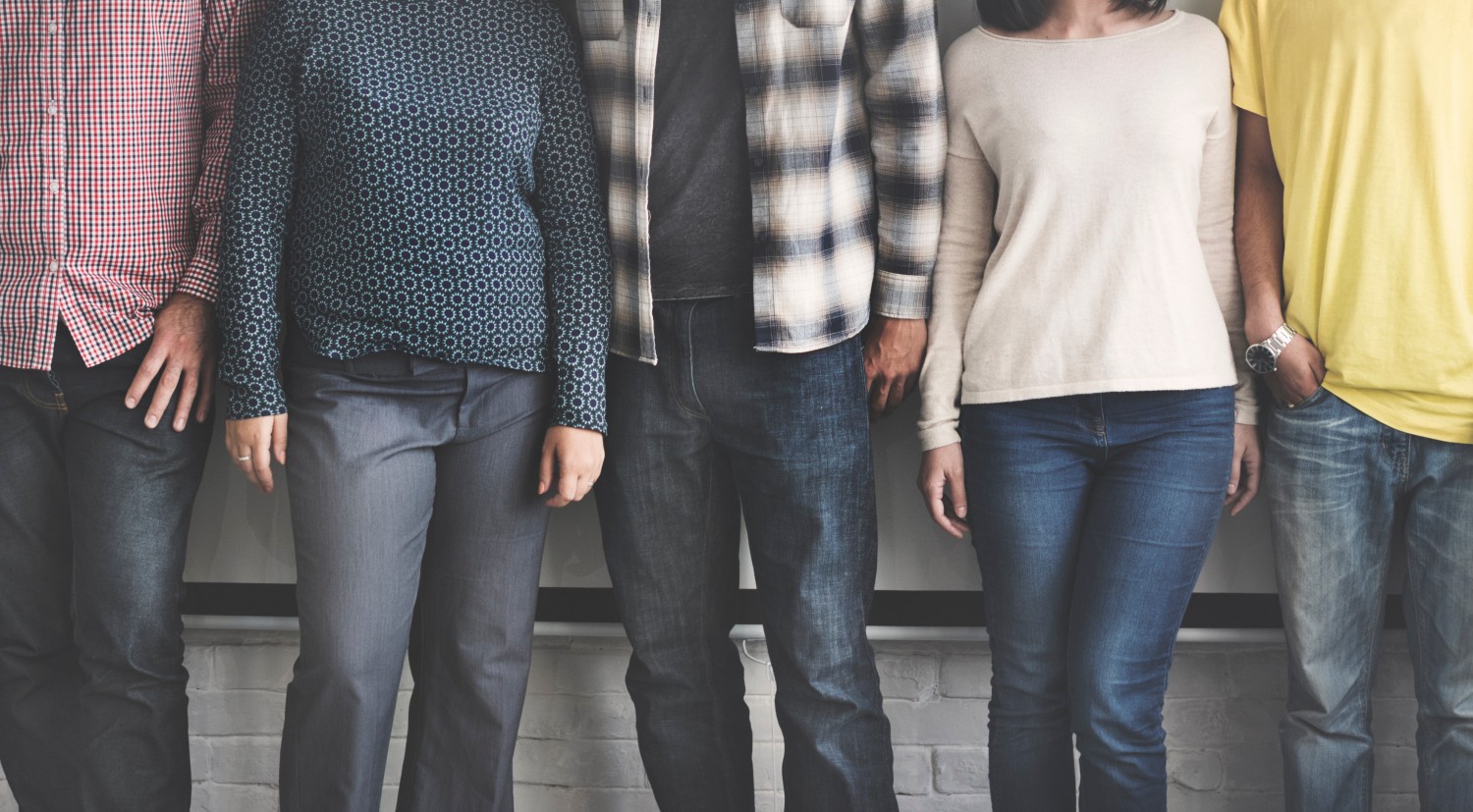 A woman who was sexually harassed by a male colleague at work has been awarded £12,293 pounds compensation by an industrial tribunal.

Noeleen McAleenon says she was subjected to inappropriate contact and degrading comments about her sex life while working for Autism Initiatives NI. She complained to her employer then later resigned because she felt her concerns were not being properly addressed.

The employer spoke to the man involved and he admitted that he may have acted inappropriately but that it had all been done in fun and as part of office banter.

In giving its decision the Tribunal said that the man had “agreed that he did, or might have done the following : tickling her feet; placing hands on her shoulders; hugging her; calling her ‘woman’ and telling her to cook as ‘that is woman’s work’; commenting on her appearance; leaning over her shoulder when she was working at the computer; poking her in the abdomen and ribs; asking about her sex life on one occasion; slapping her bottom on one occasion.”

Ms McAleenon said: “I felt violated, degraded and very stressed. I could not focus on my job as I was constantly on edge.”

Autism Initiatives NI began disciplinary proceedings against the man but by that time Ms McAleenon had resigned and claimed constructive dismissal on the grounds of harassment.

The Tribunal said: “We find that the constructive dismissal was bound up with the harassment complaint and thus amounted to an act of sex discrimination and was unfair.”

“This case illustrates the danger of an employer not being proactive in circumstances where members of staff are known to engage in physical contact; the invasion of someone’s space; and to engage in banter which could be construed as sexual harassment.”

How to Manage Stress and Mental Health At Work