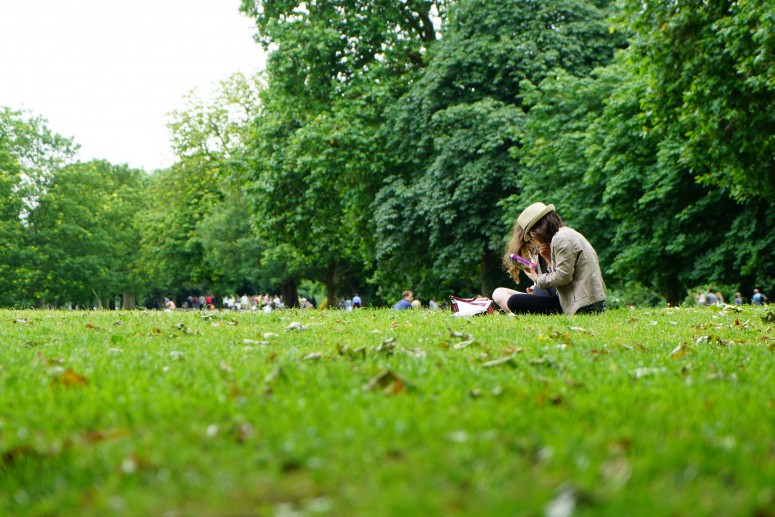 A village green can be registered if:

In a recent case there was an authorised golf course on the land and it was argued that it was not a village green. The argument was that because villagers walking their dogs etc on the land always gave way to the golfers that thus they were not indulging in pastimes ‘as of right’.

The case went to the new Supreme Court. The decision made was that as the land had been used by the villagers without ‘force, secrecy or permission’, they were asserting a public right in which the owner had acquiesced. So village green status was awarded.

The only way for the landowners to have stopped the rights accruing would have been to have erected fences (for example to restrict the dog walking) and to have been very careful to stop any trespass, before the 20 years accrued.

Kerseys offer dispute resolution solutions on a range of issues. See how we can help you by clicking on the link below.