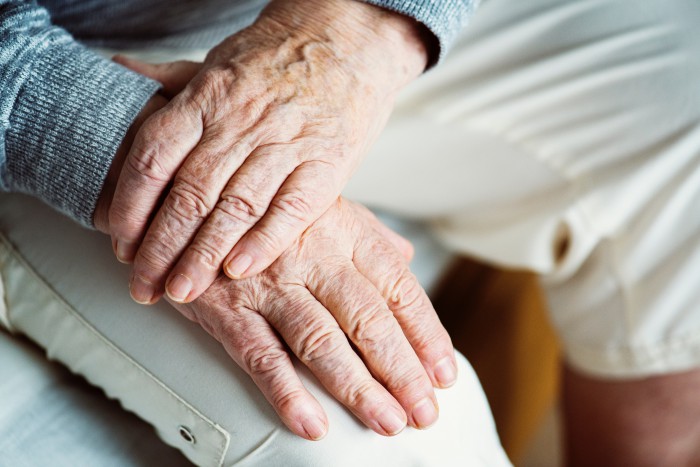 Nieces Successfully Challenge their Aunt’s Will

Two women have successfully challenged their aunt’s will after discovering that they were to inherit nothing from her estate.

The court heard that the aunt was very frail and confused in the latter years of her life. Her two nieces kept in touch with her but after the death of her husband, she was also befriended by a married couple who started to help her in several ways.

They did her shopping and drove her to family events. They also supervised the maintenance of her marital home after she moved to a smaller flat.

Two months before her death, they helped her to draw up a will which left all her estate to them.

The nieces challenged the will saying it was invalid because their aunt lacked testamentary capacity at the time it was drawn up and so did not understand or approve of its contents.

The court ruled in favour of the nieces. It said that a person making a will should not be suffering from any disorder of the mind which prevented them understanding what was being decided. In this case, there was ample evidence to raise doubts about the aunt’s capacity and state of mind.

At the time she executed the will, she was suffering an affective disorder brought about by her deep grief for the death of her brother, combined with her continuing fragile mental state arising from her advanced age, her physical frailty and her grief for her husband.

The court granted a declaration that she had died intestate, that is, as if she had made no will at all. Her estate should therefore be divided in a way laid down by law.

Please contact us about the issues raised in this article or any aspect of wills and probate.