Most people have a general idea about legal rights these days but there are often surprising aspects which only the legal specialist will know.  I am sure most of you will know that land can only be completely transferred to another person by deed.  That is true in 99.99% of cases.  But there is an exception called donatio mortis causa.

(As an aside, although there has been a trend in last 10 years to remove legal Latin phrases, this is one that seems to have survived the cull.  Personally I am rather attached to them as I think they often sum up legal expressions very succinctly, in a way that English can’t always do.  But then again I was a classicist at school before I became a lawyer!) 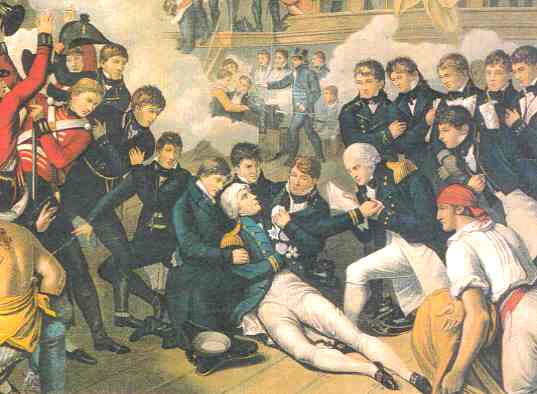 Donatio mortis causa  refers to a gift in contemplation of death.  Such gifts can be made orally without a deed or other formalities, let alone a will.   The traditional common law origin of the phrase has been related to gifts by soldiers dying on the battlefield and promising a ring to their lover for instance. But the principle has been affirmed only recently in quite ordinary domestic circumstances and even in relation to land in certain circumstances.

A father told his daughter that he didn’t expect to last much longer and that he wanted her to have his house on his death.  To reinforce this he gave her title deeds and the key.  He died 4 months later.  The judge upheld this as a properly constituted gift of the house to the daughter.

An important feature of the principle is that the gift can only be effective on death, which is the condition for the gift being perfected: any attempt by the daughter to assume ownership of the house during her invalid father’s last period of occupation would have met short shrift from the judge.  It is important to note that this case concerned unregistered land (so there are still physical deeds) whereas most land is now registered with the Land Registry.