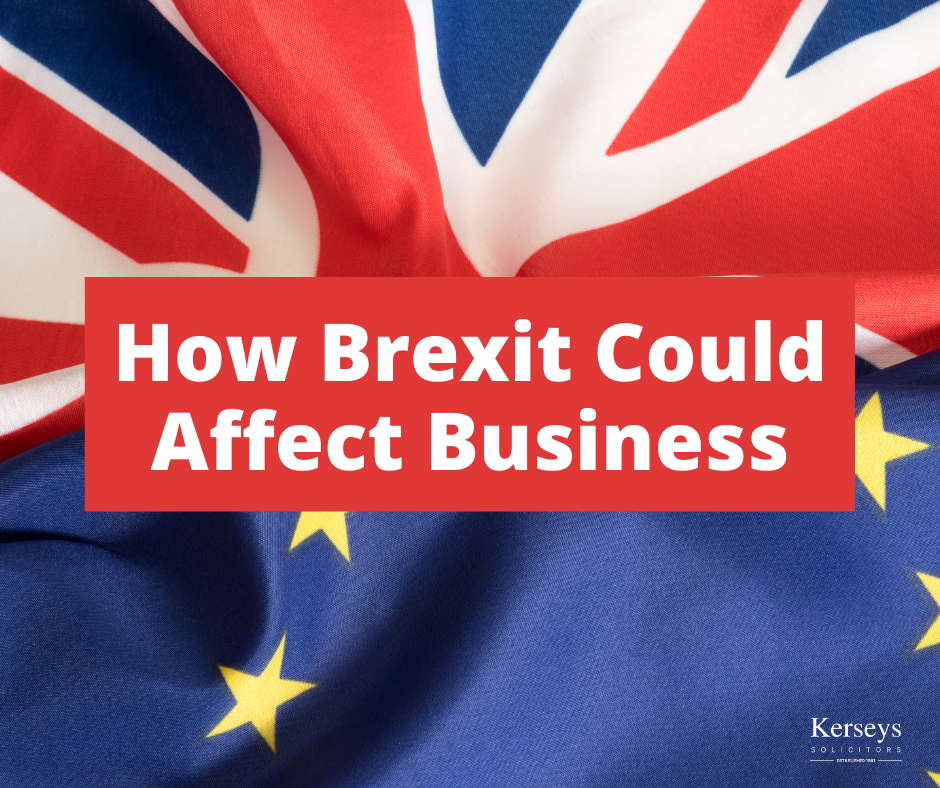 The UK left the European Union on 31 January and when it did, after so many years of argument, it felt like a non-event. Nothing happened. Life and business went on more or less exactly as before. Then six weeks later Coronavirus struck, the UK went into lockdown and everyone’s attention went elsewhere.

But in the last week or two, that attention has started to come back to it. The media are interested in the politics of it again, everyone is beginning to remember the standstill period which we have been in since January, is about to come to an end on 31 December.

That’s not much more than 3 months away.

The problem, certainly for business, is that no one really knows.

Back in the early part of the year businesses were perhaps entitled to think that a no deal had been averted. The Prime Minister was celebrating his deal, along with his election victory. But finalising that deal before the end of the year no longer looks so certain.

At the time of writing the Government seem intent on rowing back on commitments it has previously made, and deal or no deal, the Government gives every impression of not being fussed either way.

But if businesses don’t know what is going to happen, they can at least look to identify the risks they face, then try to find ways to mitigate those risks.

I have documented some of those risks under Commercial FAQs.

There’s not a lot of time left, but part of it is planning: identifying what the risks are and working out how to mitigate them as best you can.

If you require assistance in reviewing your contractual commitments and negotiating new terms, please do contact me Adrian Chaffey at [email protected] or telephone Ipswich 01473 213311 or Colchester 01206 584584 where I will be happy to speak with you. 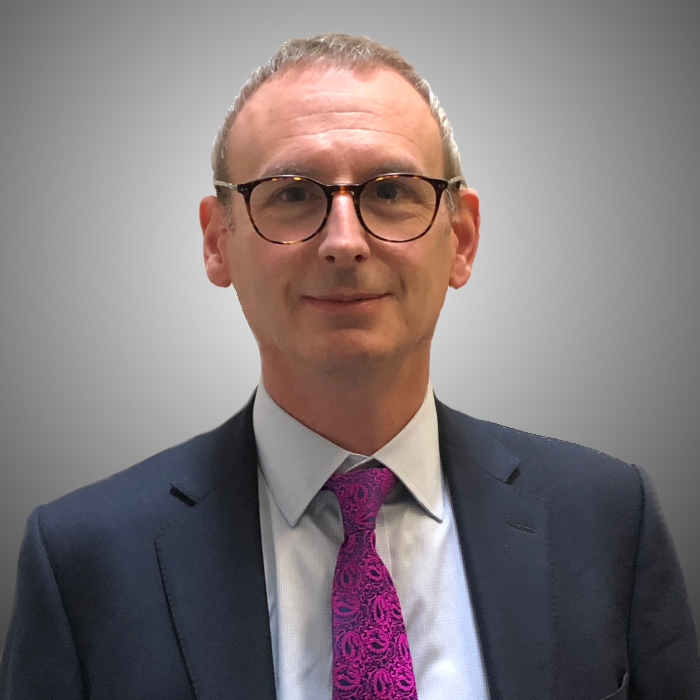 Any cookies that may not be particularly necessary for the website to function and is used specifically to collect user personal data via analytics, ads, other embedded contents are termed as non-necessary cookies. It is mandatory to procure user consent prior to running these cookies on your website.

Share this ArticleLike this article? Email it to a friend!
Email sent!