Can you have your cake and eat it? The move of ‘The Great British Bake Off’ raises some interesting issues of law.

Three of the four key presenters, Mary Berry, Sue Perkins and Mel Giedroyc, have decided not to ‘follow the dough’ over to Channel 4.

Obviously we are not privy to the terms of their contracts with the BBC. Generally it is possible to have what is known as a restrictive covenant in a contract aimed at preventing someone from joining a rival.

This is usually for at least a period of time, although such clauses have to be carefully worded and specifically ‘reasonable in scope’ to make them enforceable.

However, here the opposite could be the problem. The expectation of BBC and Channel 4 in the deal may have been that they transfer the people over — but they cannot be forced to do so.

Even if there were such a clause providing for a transfer in their contracts (which is unlikely), no court would issue an injunction to make someone perform individual services against their will. 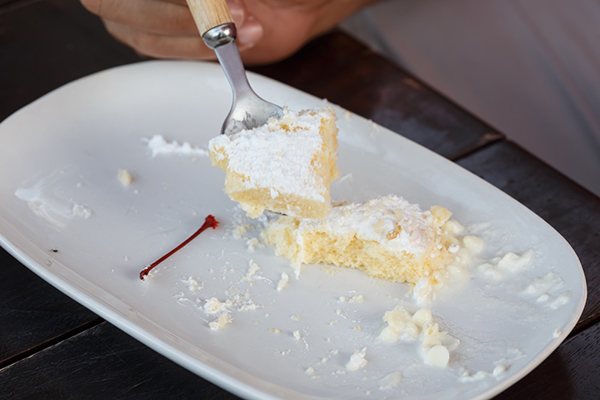 In addition, there are copyright issues. The exact format of Bake Off would be subject to copyright as a dramatic work. Channel 4’s lawyers will no doubt have ensured they have full rights to that — only with all the full trademark protections of music, logos, pictures etc.

But the idea of a programme about baking competitions per se cannot be protected by copyright. Indeed, there is no property in ideas generally in UK law.

The upshot is that conceivably the BBC could make another baking competition programme with three of the four original presenters and get away with it. As long as it isn’t half-baked.