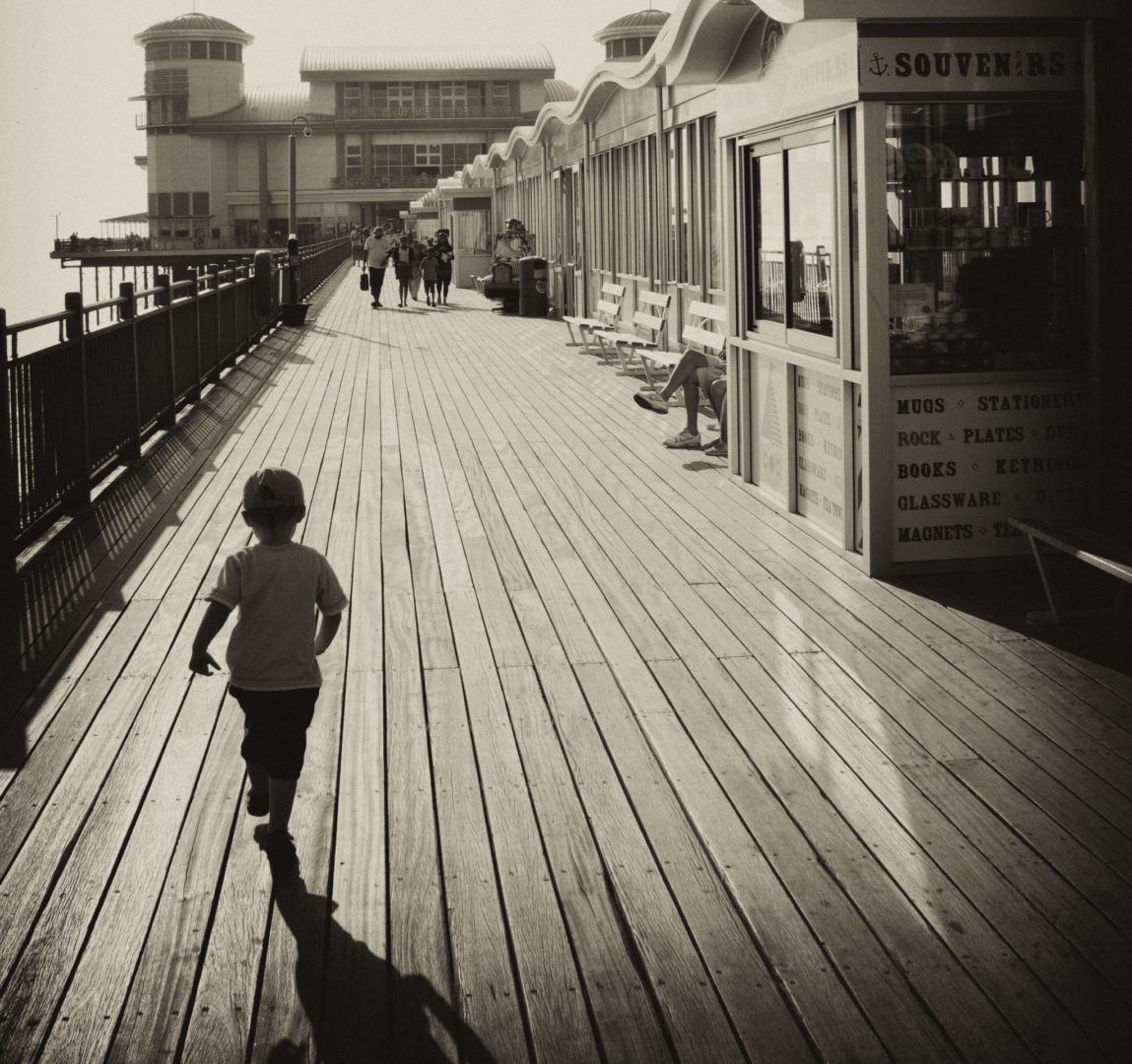 Father Must Return His Abducted Children To Their Mother

A father who abducted his two children and brought them back to the UK has been ordered to return them to their mother.

The case involved a British couple who moved to Canada to start a new life with their two children, aged two and four. They separated within a few months of arriving and the father took the children back to the UK without the mother’s permission.

The mother took legal action to have them returned to her.

The father told the court that before moving to Canada, they had agreed that if one of them was unsettled, they would return to the UK with the children.

One of the key issues in the case was determining the children’s habitual place of residence.

The father argued that as the couple had kept a property in the UK and had separated within three months of moving to Canada, the children were still “habitually resident” in the UK as far as the law was concerned.

The court found in favour of the mother. It held that the required period of time to establish habitual residence was not fixed and depended on the facts of each case.

Factors to be taken into account included bringing possessions, establishing residence before coming, having a right of abode, seeking to bring family and having durable ties with the country of intended residence.

It was indisputable that the children had acquired habitual residence in Canada by the time the father took them away. They should therefore be returned to the mother in Canada.