Is the landlord’s motive relevant under the Landlord and Tenant Act 1954?

The Landlord and Tenant Act 1954 (the “LTA”) gives protection to tenants by providing security of tenure. This means that, even though the contractual term of the tenancy has ended, a business tenant has the right to remain in occupation and apply to the court for the grant of a new lease.

If the tenant does make an application to court then the landlord can agree to grant a new lease. Alternatively the landlord can object to the granting of a new lease and regain possession of the property on certain specific grounds. These grounds are contained in the LTA and are as follows: 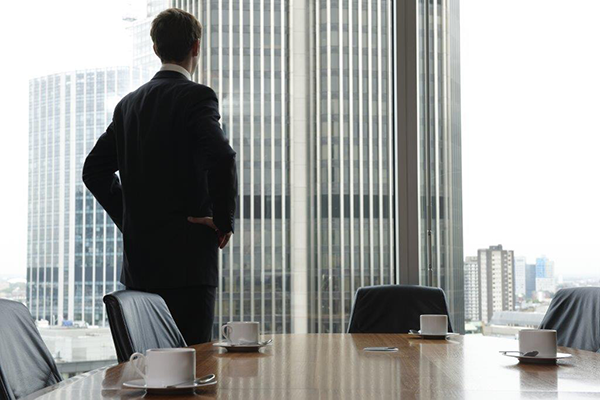 Is the Landlord’s Motive Relevant Under Law?

In a recent case an hotel opposed a renewal application made by a tenant of a shop on the ground floor of the hotel. The hotel objected on the basis of ground (f) above, in that it intended to carry out substantial work and that it could not do so while the tenant was still there.

During the court hearing the hotel conceded that the work, which included demolishing an internal wall and immediately replacing it with a similar wall, was contrived. It also accepted that it would not carry out the work if the tenant voluntarily vacated the property because its overriding intention was to get rid of the tenant. As a result of these admissions the court had to decide whether the landlord’s motive was relevant to the question of whether or not a lease should be granted.

The upshot of this is that more landlords may now try to exploit this ground for objecting to the grant of a new lease by ‘inventing’ works that need to be carried out.

The LTA sets out strict procedures which need to be followed. This includes the need to serve formal notices to exercise rights conferred by the LTA. It is essential to take specialist advice about the effect of any notice and what action should be taken to protect your position under the LTA.

At Kerseys we can assist with lease renewals (or objections to them under the LTA). We have offices in Ipswich and Colchester and out team has years of experience in helping both landlords and tenants.