Kerseys have teamed up with a local photographer and Colchester United Football Club to photograph 1,000 people in aid of charity.

Gavin King will work with Kerseys Solicitors and the club for the project dubbed ‘*1,000 Faces of Colchester’* to raise money for the Tom Bowdidge Foundation (TBF).

Our staff here at Kerseys have been inspired by the story of Tom Bowdidge.

The teenager died in October of last year, aged 19, from a rare stomach cancer. But he raised over £170,000 for charity while battling his illness.

His family, parents Nikki and Richard Bowdidge and sister Emma, then launched the foundation on what would have been his 20th birthday on February 28.

Now Kerseys has offered to donate £1,000 to the charitable trust if 1,000 people take part in photo-shoots at Colchester United Football Club.

Anthony Wooding said: “Tom Bowdidge’s story moved us all. He was a brave local boy whose final wishes to ‘crack on’ have inspired many people.

“His legacy lives on and we want to do our small part to help raise money for such worthwhile causes.

“We are delighted to be working with Colchester United on this exciting project. We hope people will rally round to take part and support this.”

The charitable trust, which has its headquarters in Colchester, raises funds to support research projects and to provide physical and emotional support to teenagers and young people with cancer. It has raised money for Sarcoma UK, CLIC Sargent and Teenage Cancer Trust.

Matt Hudson, Media Manager at Colchester United, added: “We are really excited to be working on this project.

“We have some further good news coming up about the Tom Bowdidge Foundation in the next few weeks, and we are already also looking forward to this idea. We hope our fans and people using the stadium will help us reach the 1,000 faces target.”

Gavin, 33, who ran a similar project in Ipswich to show the diversity of the town, gives people a white board so they can write down whatever they are feeling as a way to express themselves.

He said: “I imagine the project, while challenging, will be a lot of fun too and will hopefully raise awareness and funds for such a worthwhile cause.” 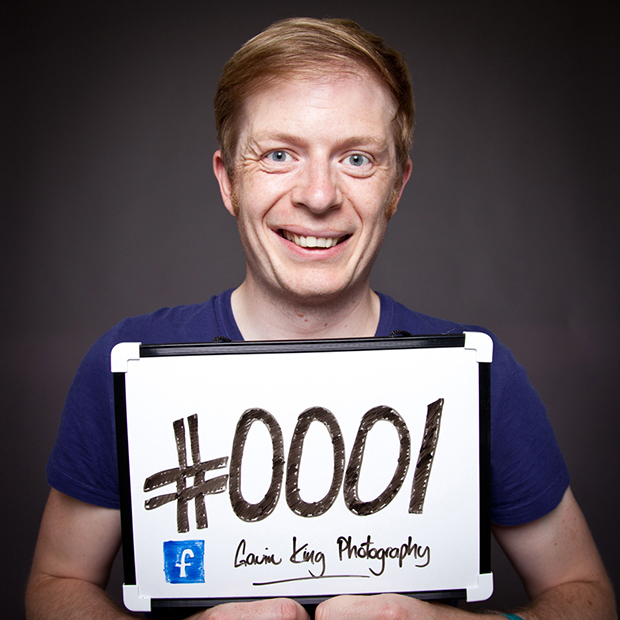 Richard Bowdidge said: “We are really pleased that so many people have been inspired by Tom and this project has been launched. It is a way of paying homage to Tom and allowing us to continue our work supporting teenagers and young people with cancer.”

The project will be launched at the Leyton Orient game on Saturday, January 24. To find out more about the 1,000 Faces project and how to get involved, visit

For more information on the charity, visit
http://www.tombowdidgefoundation.org/