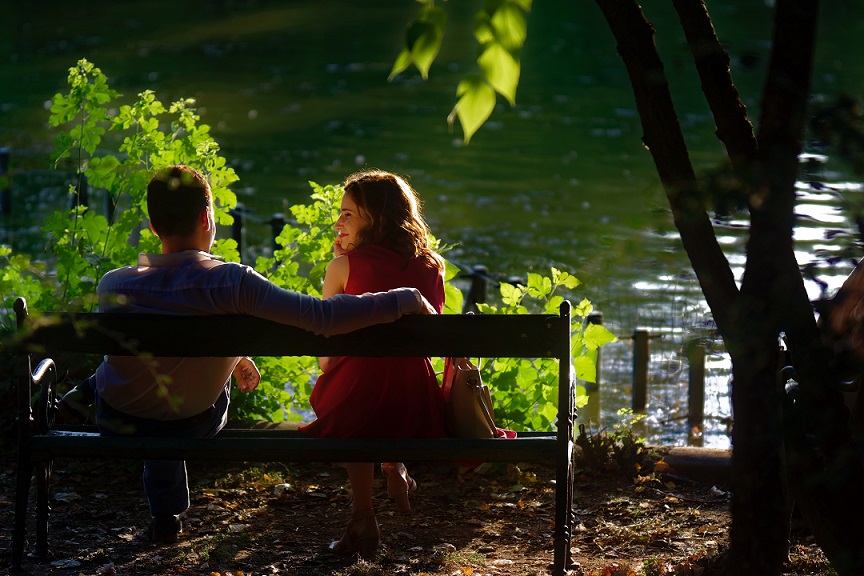 Can Opposite-Sex Couples Enter into a Civil Partnership?

On 02 December 2019 new legislation was implemented to allow opposite-sex couples to enter into a Civil Partnership.

This was following the case in June 2018 where the Supreme Court decided that UK law was not compatible with the European Convention on Human Rights.

Why do opposite-sex couples want this right?

There are all sorts of reasons.

Some couples do not think it is fair that same-sex couples have the choice where opposite-sex couples only have the option of marriage.

Some couples do not agree with marriage as an institution. However they still want to formalise their relationship in a way that suits them.

What protections do you get from a Civil Partnership?

Civil partnerships give couples the same rights and protections as married couples in terms of tax benefits, pensions and inheritance.

Common law marriage is the term used to refer to couples who cohabit but are not married.

Despite what many believe, there is no such thing as a common law marriage.

If you are a cohabiting couple, you will not have the same rights and protections enjoyed by married couples. However, it is still possible to formalise your living situation by entering into a cohabitation agreement.

If you would like to discuss a cohabitation agreement, please contact us by email at [email protected] or by phone on 01473 213311

For more information on cohabitation please click the button below.