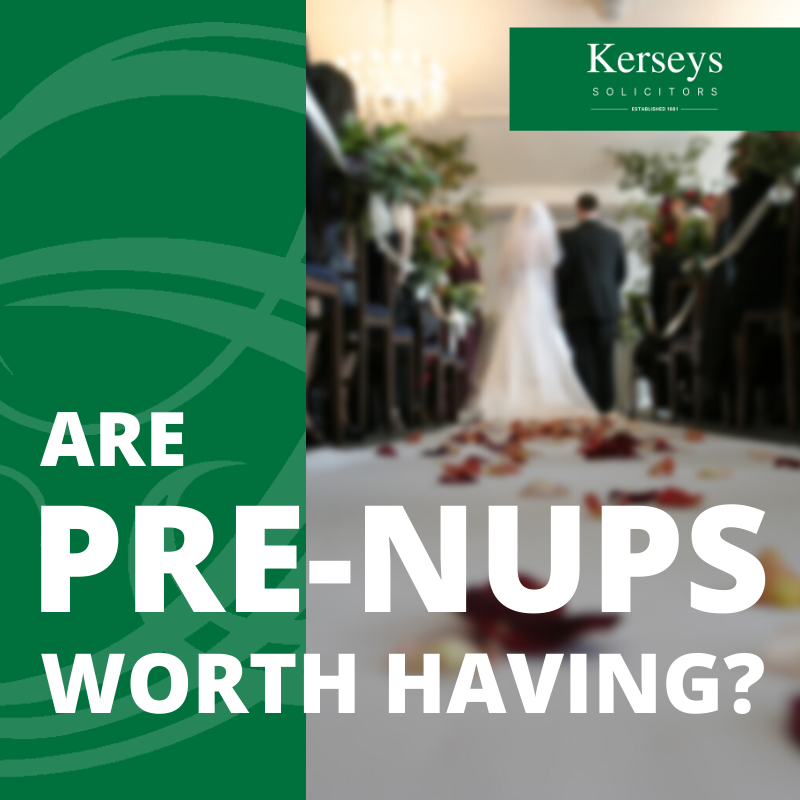 Are Pre-Nuptial Agreements Worth Having?

Yes, provided they are organised correctly.

On 20 October 2010 the Supreme Court decided that a husband should be held to a pre-nuptial agreement. Before marrying, Mr Granatino signed away his rights to claim on his wife’s assets on divorce. At separation, Ms Radmacher was very rich and an heiress. Mr Granatino was comfortably well-off and a student.

The pre-nuptial agreement provided for a financial settlement for Mr Granatino on divorce but he claimed more.

What Did the Court Say About the Pre-Nuptial Agreement?

The court said that it was not automatic that the agreement was binding on Mr Granatino. However a couple would probably be bound to an agreement if:

What Was the Financial Settlement?

Mr Granatino fulfilled all of the criteria. The court decided that there was no other reason that the agreement should not become the final financial settlement on divorce. He received £1 million instead of the much larger figure he sought. 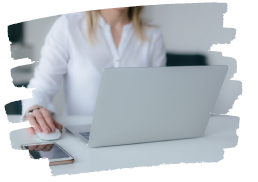 Find out more about Pre and Post Nuptial Agreements by cliking the button below.